In "Poetic Justice: Rereading Plato's Republic," Professor Jill Frank brings a fresh approach to an ancient text.  Plato set his dialogues in 5th century BCE, when written texts were disseminated primarily by performance and recitation. He wrote them in the 4th century, when literacy was expanding. Jill Frank argues that there are unique insights to be gained from appreciating Plato’s dialogues as texts to be read—and reread. At the center of these insights is the analogy in the dialogues between becoming literate and coming to know or understand something, and two different ways of learning to read. One approach treats literacy as a top-down affair, in which authoritative teachers lead students to true beliefs. Another, recommended by Socrates in the Republic, encourages trial and error and the formation of beliefs based on students’ own cognitive and sensory experiences. The first approach to learning to read aligns with philosophy as authoritative knowledge and politics as rule by philosopher-kings. Following the second approach, Poetic Justice argues that the Republic neither endorses nor enforces fixed hierarchies in knowledge and politics but offers instead an education in ethical and political self-governance, one that prompts citizens to challenge all claims to authority, including those of philosophy. 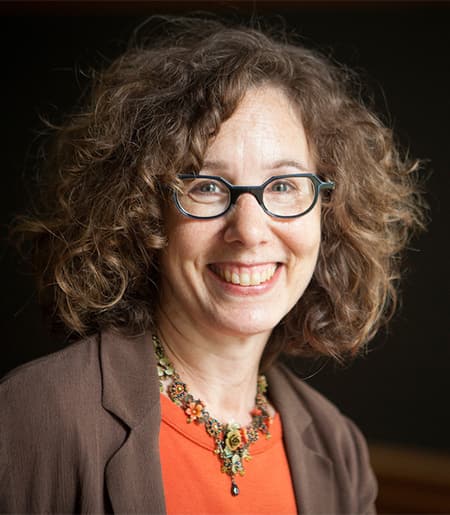 Next Up For PSAC: Eric Hundman, New York University Shanghai