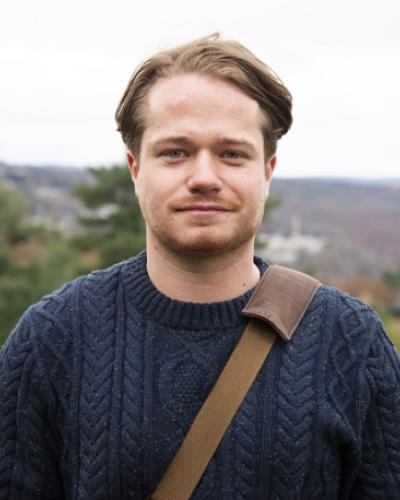 I am a PhD student in comparative politics, studying authoritarian politics in post-communist societies. Although my interests are quite broad and varied, I am particularly attentive to the role that identity, affect, and memory play in either inspiring or discouraging resistance to authoritarian regimes, as well as to how authoritarian elites seek to legitimate their rule. Research on historical persistence, religion, and the legacies of violence also fall within the purview of my scholarly interests.

I primarily hope to unearth the legacies of resistance to state violence by asking two questions. First, does resistance to authoritarianism or foreign occupation generate intergenerational effects on individual attitudes and behavior? Second, how does it mold local norms and political culture?

Focusing on how modern-day Russians and Belarusians remember the Soviet partisans who resisted Nazi occupation during the Great Patriotic War (WWII), I investigate the effects that exposure to the memory of past resistance can have on individuals’ propensity to challenge and resist oppressive regimes in the present. I also endeavor to assess the impact that violent struggles against oppression might have on community values and repertoires of resistance over time.

Additionally, I am interested in understanding the determinants of conspicuous resistance in highly repressive environments. That is, why are some dissidents willing to risk their very lives by openly challenging regimes that are otherwise highly efficient at manufacturing compliance?