Next Up For PSAC: Mona Krewel, Cornell University

Mona Krewel is a DAAD Visiting Assistant Professor in Cornell’s Department of Government, External Fellow of the Mannheim Center for European Social Research (MZES) at the University of Mannheim (Germany) and Faculty Affiliate of the Roper Center for Public Opinion Research at Cornell. Prior to joining Cornell, she received her Ph.D. from the University of Mainz (Germany) in 2014. Besides her Ph.D studies in Political Communication at the University of Mainz, she taught comparative politics and method classes at the University of Mannheim from 2009 to 2014. There she also was part of the team conducting the German Longitudinal Election Study (GLES). Her research focuses on the relation between media and politics and in particular on the role of the media in election campaigns. In this context, she is specifically interested in persuasive and mobilizing campaign effects on voters in electoral contests. Krewel’s work has appeared in Electoral Studies and in German Politics. Her first book is called “Modernization of German Election Campaigns? Campaign Communications between 1957 and 1965” (Nomos, 2017). 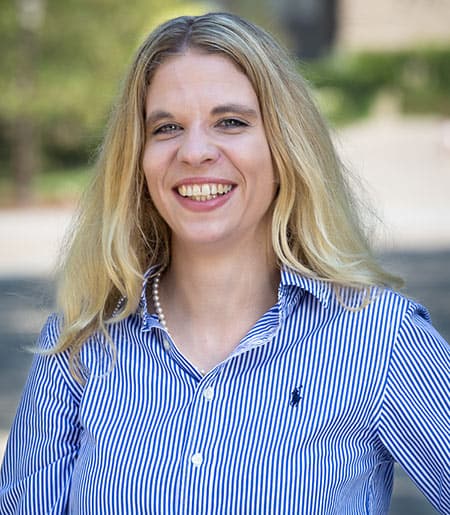