Next Up For PSAC: Will Hobbs, Cornell University

William Hobbs develops and applies statistical methods to explain political and social phenomena. His work focuses on the social effects of government policies, on how small groups of people adapt to sudden changes in their lives, and on low-dimensional representation of social interaction and language. Most of the applications are in American politics, public policy, and health care.
For example, some of his current research studies public attitudes on the Affordable Care Act. To measure attitudes before and after implementation of the ACA and to get around limitations of multiple choice survey questions, he hasdeveloped a method to summarize latent meaning in open-ended survey text about the law. The method combines survey text with general English word meanings to estimate the gist of survey responses in just a few dimensions of meaning. It outperforms existing approaches because it performs well on vague and keyword based text.
His work has been published in the American Political Science Review, the American Journal of Political Science, the Journal of Politics, and the Proceedings of the National Academy of Sciences, among other outlets. It has also been covered in popular media, including The Atlantic, Science Magazine, The New York Times, the Los Angeles Times, and The Wall Street Journal. 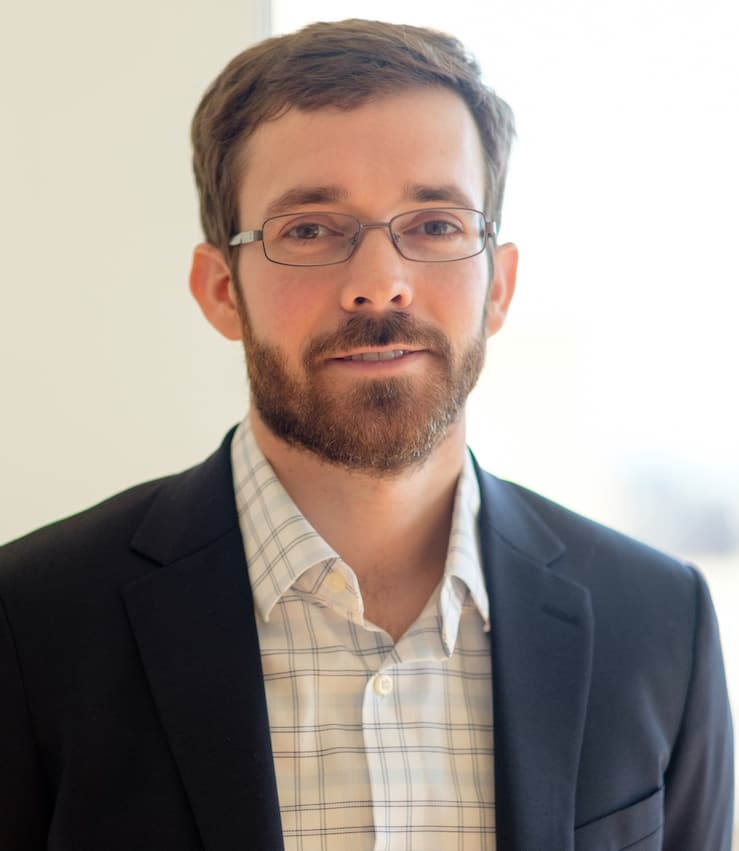