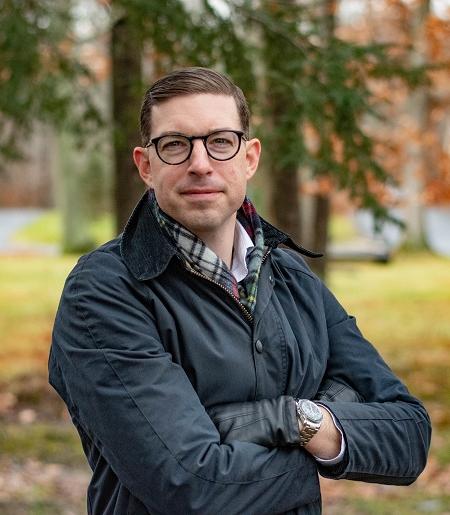 I am a U.S. Army Lieutenant Colonel and a PhD student in International Relations at Cornell University. I was commissioned as an Intelligence Officer in 2005 following my graduation from West Point as a distinguished honor graduate. Then, I won a Rotary Ambassadorial Scholarship and studied at The Australian National University from 2010 to 2012, and graduated first in my class from the U.S. Naval War College in 2016. I am the author of numerous articles appearing in publications and journals, speak widely on irregular warfare and regional security order-building, am a Council on Foreign Relations Term Member, and serve as an Adjunct Lecturer for the Australian Graduate School of Policing and Security. I am also the co-editor, along with Professor William Maley (The Australian National University) and Dr. Srinjoy Bose (University of New South Wales), of Drones and Global Order: Implications of Remote Warfare for International Society (2022). This book aims to fill two gaps in the extant literature. First, scholars reduce states' use of drone warfare to materialist calculations of interests, power, and security. Second, scholars demonstrate preoccupation with atomizing the legal, moral, and ethical implications of drone warfare at the expense of interrogating its impacts on global order. The edited volume advances the scholarship on drone warfare by linking the competing logics that inform states' use of drone strikes to the trade-offs imposed on global order, as well as the managerial recourses that are available to member states of international society.

In the context of drone warfare, scholars hold states' global and regional uses of strikes to different standards of legitimacy. On the one hand, scholars lambaste America's global use of strikes. On the other hand, while other states' expanded use of drone warfare regionally implicates the same legal, moral, and ethical problems that otherwise provoke scholars' condemnation, analysts are circumspect. Why is the legitimacy of powerful states' global and regional uses of drone warfare interpreted differently by scholars? The intent of my dissertation is to build a middle-range theory that helps resolve a disturbing observation: the legitimacy of drone warfare may be more about who conducts strikes and where, rather than the legal, moral, and ethical costs of targeted killing.