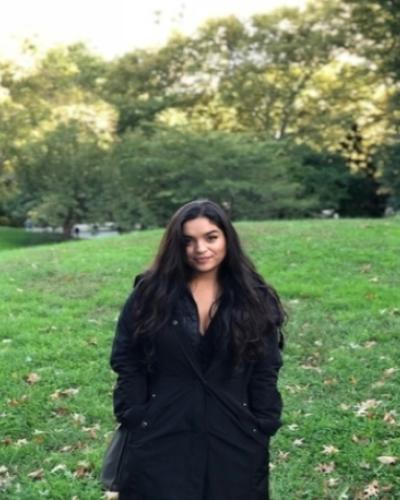 My research primarily focuses on housing policy in the U.S., particularly as it relates to racial segregation, gentrification and homelessness. I am interested in the historical developments of residential racial segregation and interactions with exploitative market actors in the U.S. I intend to study the consequences of these developments for homeless populations in the Southwest region. More broadly, I am interested in racial and ethnic politics as it relates to Black and Latinx populations across the U.S. In doing this, I hope to build upon existing literature within American Politics, Racial and Ethnic Politics, respectively.