Former Vice President Joe Biden was declared the winner of the 2020 presidential election on Saturday, sparking questions of how he will approach governing after taking the oath of office in January.

Doug Kriner, professor of government at Cornell University and author of the book “Investigating the President: Congressional Checks on Presidential Power,” says the biggest unknown could be how Biden will respond to President Trump’s use of unilateral powers to appeal to his base.

“Vice President Biden’s victory – coupled with the Democratic Party’s losses in the House and likely failure to flip the Senate – means that the pressures on president-elect Biden to act unilaterally on a range of issues are only intensified. Of course, the most obvious targets will be to reverse with a stroke of the pen policy shifts that President Trump effected via executive order, memorandum, or proclamation.

“A Biden administration can also begin the arduous work of effecting changes in policy through the regulatory process. President Trump gradually began to make significant shifts in this way on multiple fronts – though his administration’s failures to comply with the requirements of the Administrative Procedures Act led to an unprecedented string of defeats in court. Biden is unlikely to make the same mistakes, but this also means that change will be slower as the regulatory process goes through proper channels.

“Perhaps the biggest question is how bold Biden will be. The pressure for dramatic action from the left wing of the party will be intense. In sharp contrast to his predecessors, President Trump showed few qualms in using executive power to cater to his base, even if many of these actions were broadly unpopular with the median voter. Will Biden adopt a similar political logic, or will he be more sensitive to the political costs of pursuing bold (and symbolic) actions that appeal primarily or even only to his base?” 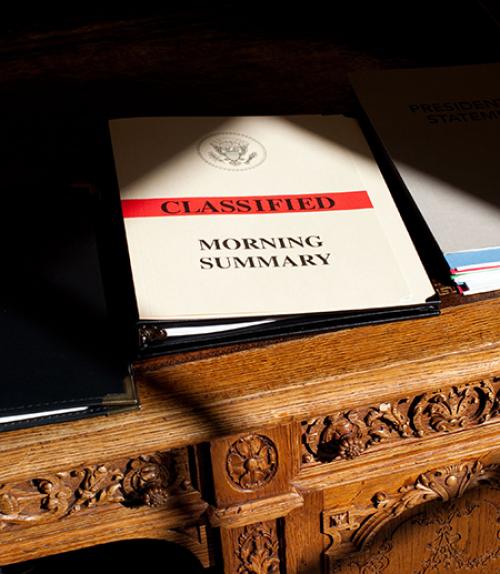 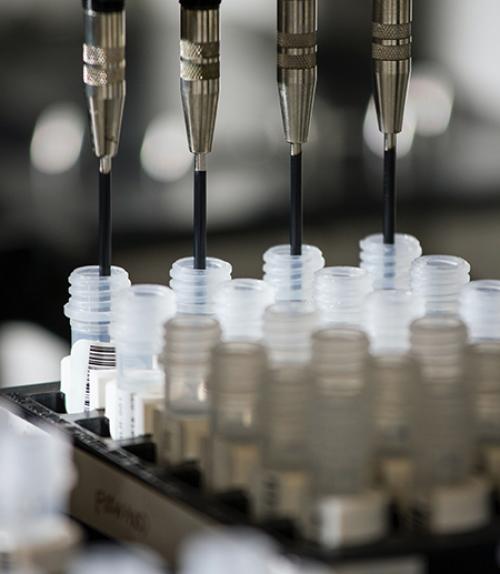 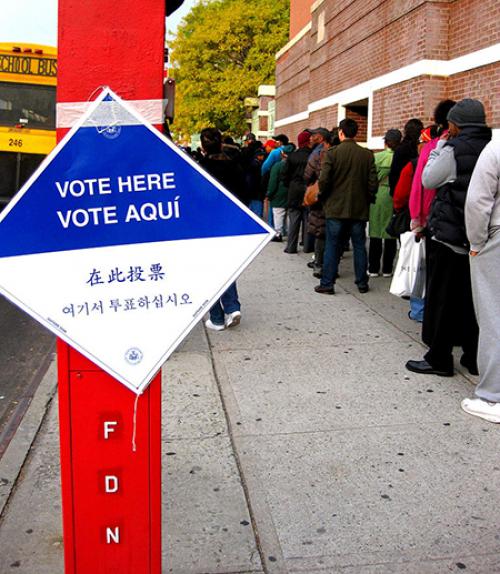