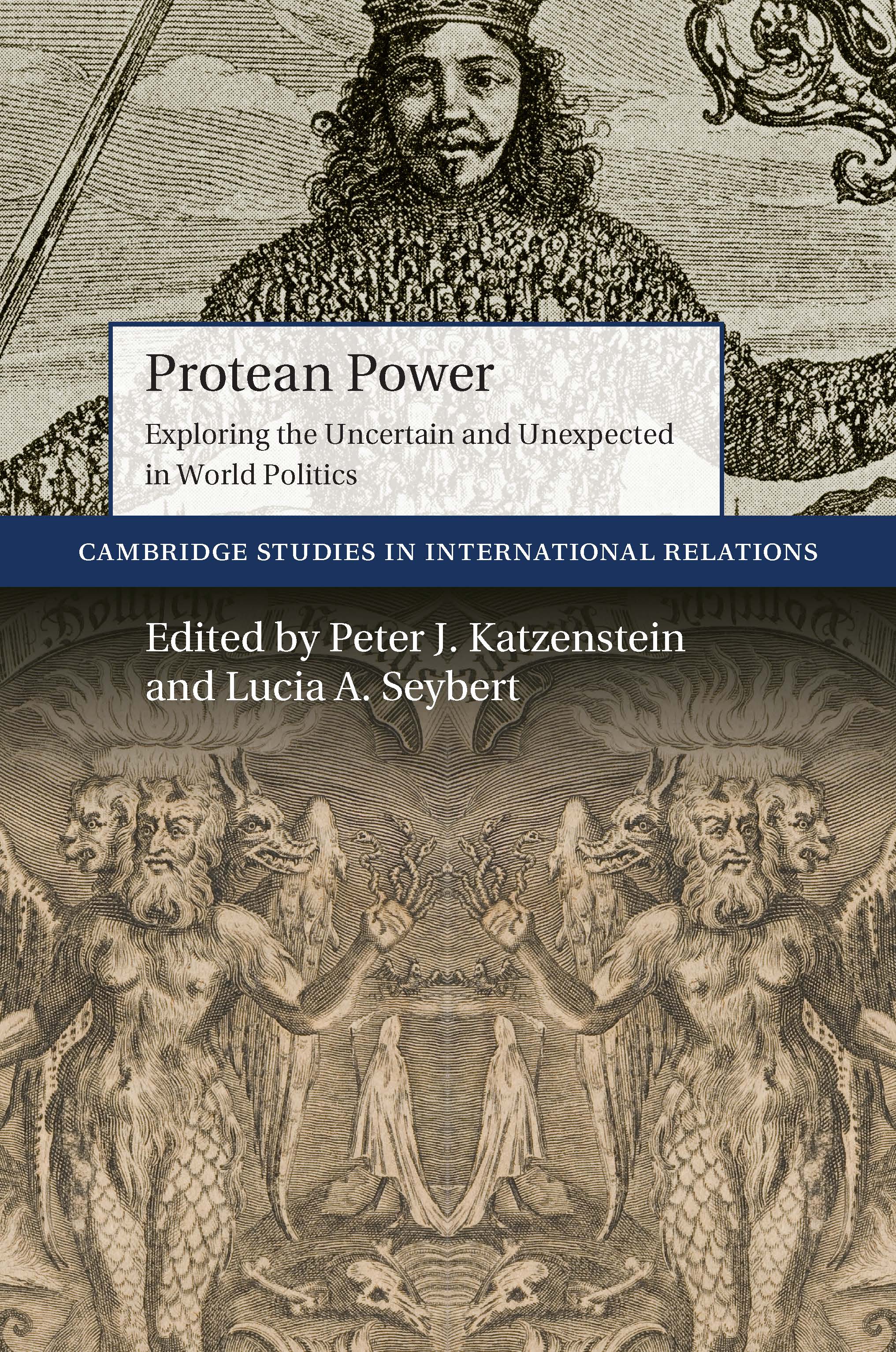 Mainstream international relations continues to assume that the world is governed by calculable risk based on estimates of power, despite repeatedly being surprised by unexpected change. In this ground-breaking work, Peter Katzenstein and Lucia Seybert depart from existing definitions of power that focus on the actors’ evolving ability to exercise control in situations of calculable risk. It introduces the concept of ‘protean power,’ which focuses on the actors’ agility as they adapt to situations of uncertainty. Protean Power uses twelve real world case studies to examine how the dynamics of protean and control power can be tracked in the relations among different state and non-state actors, operating in diverse sites, stretching from local to global, in both times of relative normalcy and moments of crisis. Katzenstein and Seybert argue for a new approach to international relations, where the inclusion of protean power in our analytical models helps in accounting for unforeseen changes in world politics. 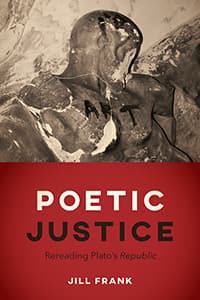 Plato set his dialogues in 5th century BCE, when written texts were disseminated primarily by performance and recitation. He wrote them in the 4th century, when literacy was expanding. Jill Frank argues that there are unique insights to be gained from appreciating Plato’s dialogues as texts to be read—and reread. At the center of these insights is the analogy in the dialogues between becoming literate and coming to know or understand something, and two different ways of learning to read. One approach treats literacy as a top-down affair, in which authoritative teachers lead students to true beliefs. Another, recommended by Socrates in the Republic, encourages trial and error and the formation of beliefs based on students’ own cognitive and sensory experiences. The first approach to learning to read aligns with philosophy as authoritative knowledge and politics as rule by philosopher-kings. Following the second approach, Poetic Justice argues that the Republic neither endorses nor enforces fixed hierarchies in knowledge and politics but offers instead an education in ethical and political self-governance, one that prompts citizens to challenge all claims to authority, including those of philosophy. 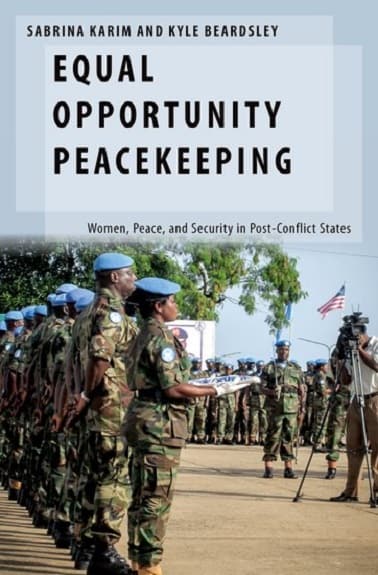 Sabrina Karim and Kyle Beardsley argue that gender power imbalances between the sexes and among genders place restrictions on the participation of women in peacekeeping missions. Sabrina was awarded the Conflict Research Studies Best Book Prize for 2017 for this new book. 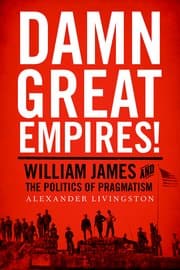 Alexander Livingston brings the history of political thought into conversation with contemporary debates in political theory, and offers a fresh and original reexamination of the political consequences of pragmatism as a public philosophy. 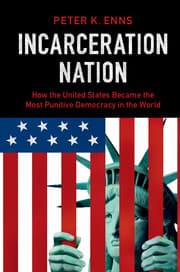 Incarceration Nation: How the United States Became the Most Punitive Democracy in the World (Cambridge University Press, 2016)

Peter Enns' new book explains why the public became more punitive in the 1960s, 70s, 80, and 90s, and how this increasing punitiveness led to the rise of mass incarceration in the United States. 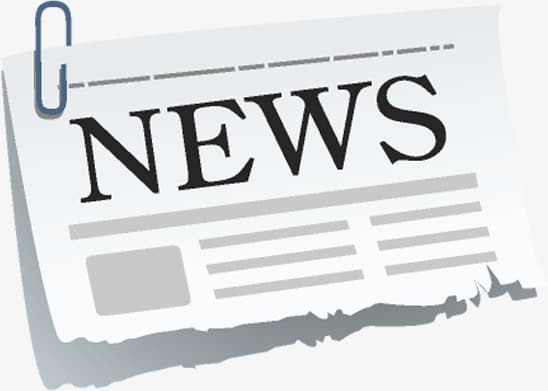 View all events
DEC 01Is Bipartisanship Possible? with Peter King and Stev... Is bipartisanship still possible in Washington, DC? Join two former Members of Congress from Long Island for a behind the scenes discussion on what has led to the current climate of crisis on...
DEC 07Twenty Years of War: Coalitions of War and Anti-War ... In 2001, the Global War on Terror (GWOT) was inaugurated under U.S. leadership. Since then, U.S. Armed Forces have conducted significant operations in at least ten countries and been implicated in...
DEC 08Former Speaker Newt Gingrich: An Historic Perspective Newt Gingrich served as the 50th Speaker of the House. As the architect of the Contract with America, Speaker Gingrich is credited with returning Republicans to the majority party in the U.S. House...

Students reflect on Marsalis visit: ‘He really touched my soul’