Congress has three tools to counter Trump on Russia

Government Professor Douglas Kriner writes in this Washington Post opinion piece that Congress has a role to play in reining in a "wayward president."

"Congress may no longer play the lead role envisioned in Article I of the Constitution," Kriner writes. "But it has the tools to influence the course and conduct of U.S. foreign policy. Though presidents play the lead role, in cases from Korea to Vietnam, from Central America to Somalia and Iraq, Congress has consistently frustrated presidents’ ambitions, even in wartime.

"The current Congress has already used each of these to push back against Trump on Russia. But will it do more?" 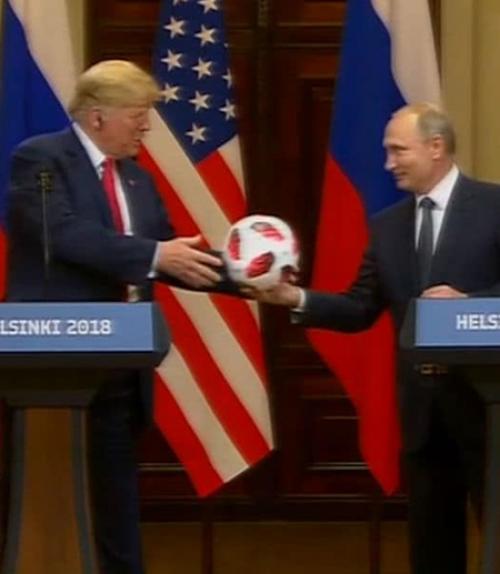