Although graduate student Claire Leavitt has always held a keen interest in politics, it was only toward the end of her undergraduate degree that she began envisioning a career in the sector.

“I was a history major as an undergraduate and did not even take a single politics course in college. I did, however, apply for an internship at a senator’s office during the summer of my junior year, and I thoroughly enjoyed my time on Capitol Hill,” said Leavitt in this stoy on the Cornell Research site. After completing her undergraduate degree, Leavitt worked for three years as a journalist in Washington, DC, as well as for several not-for-profit organizations abroad before deciding to specialize in American politics.

Leavitt mainly applied to Cornell for her PhD in Government due to its reputation. “Students here are encouraged to go beyond the numbers and focus on the broad dysfunctionalities present in America’s political structure,” she says. “I felt that I wouldn’t be hemmed in by predetermined norms here, and that’s the kind of scholar I aspire to be.”

Read the entire story on the Cornell Research website. 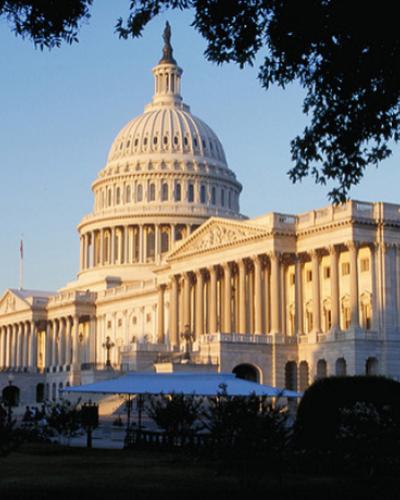