A determined group of Cornellians in and with connections to China has been helping to provide crucial equipment and supplies for medical professionals at Weill Cornell Medicine in New York City and Cayuga Medical Center in Ithaca.

To date, the efforts of these Cornell alumni, parents and friends have helped source and deliver more than 19,600 N95 respirator masks, 94,000 surgical and face masks, 59,000 surgical gloves, 2,600 sets of coveralls and other supplies, with additional equipment still on the way.

On April 10, the Executive Committee of the Cornell Board of Trustees passed a resolution of gratitude for these efforts, specifically calling out the thousands of surgical and N95 masks collected and sent to New York City medical professionals treating COVID-19 patients. The resolution recognized members of the Cornell China Advisory Board, along with Cornell’s Chinese alumni and parent community members, for their “extraordinary work and generosity” and the important role their collective efforts have played in “assisting Weill Cornell Medicine during a global pandemic … [and] supporting Cornell University and protecting medical professionals and vulnerable members of the local population.”

Members of the alumni community began mobilizing support and supplies as soon as COVID-19 appeared in New York, and when Wendy Wolford, vice provost for international affairs, and Dr. Augustine M.K. Choi, the Stephen and Suzanne Weiss Dean of Weill Cornell Medicine and provost for medical affairs of Cornell University, reached out to the university’s China Advisory Board for assistance, the response was immediate.

“We are incredibly grateful to Cornell’s China Advisory Board for mobilizing the community to help during this time of great need,” Choi said. “The shipments of personal protective equipment and other supplies are allowing our dedicated health care team to safely and effectively provide the best care to our COVID patients. It’s a testament to their enduring commitment to Cornell that so many alumni, along with parents and friends, both at home and abroad, answered the call.”

Gang Yu, M.S. ’86, founding chairman of the China Advisory Board and executive chairman of 111 Inc., a health company in China, formed a team with members of his company and was able to immediately procure thousands of N95 masks directly from 111’s Shanghai warehouse.

“I’m honored to have been a part of it, to partner with our first-rate Weill Cornell team,” Yu said. “I’m also proud of my colleagues.”

Alex Ting ’11, president of the Cornell Club of Hong Kong, also helped source an early, large batch of surgical masks and N95 respirators, personally putting down a payment for an order to ship immediately and then reaching out to the Hong Kong Cornellian community to fundraise to cover the cost.

“When the virus hit [in New York], the most important thing to do was to protect health care workers, so it was a priority for us to get them the supplies that they needed as quickly as possible,” Ting said. “Speed and accuracy is absolutely critical, which the Cornell community achieved by coming together.”

Other alumni, parents and friends, responding to the call from New York City, self-organized, held fundraisers, contacted suppliers, purchased equipment and organized shipments. Deliveries of equipment have been facilitated on the U.S. side with help from former U.S. Rep. Steve Israel, now head of Cornell’s Institute of Politics and Global Affairs in New York City. Israel reached out to staff in Sen. Charles Schumer’s office to help expedite customs evaluation, Wolford said.

“What I have been so impressed by overall is that when COVID-19 really began to hit New York, seemingly everyone who was associated with Cornell in China – and that’s a lot of people – rushed to offer their support,” Wolford said. “Generosity is core to Asian culture, and the outpouring was overwhelming.”

The generosity was not limited to the need in New York City; donations also have flowed into Ithaca to support Cayuga Medical Center and essential Cornell staff who continue to work on campus. In one instance, a parent sent 20,000 masks to Cornell to help protect workers in the dining halls.

Ying Hua, faculty director of the Cornell China Center, said the center helped facilitate communication, researched export and import policies, and assisted in shepherding supplies to both New York City and Ithaca. One online parent group Hua started together with several other Cornellian volunteers grew from a dozen members to more than 200 in its first day.

“It was truly a privilege to get to interact with so many people in China who love and care about Cornell so deeply,” Hua said. “They’ve been through the worst of this, and they know how desperately we need these supplies. Hopefully we played a small role in making the process of getting this very much needed help for our colleagues at Weill Cornell go a little more smoothly.”

“While Cornell’s relationship with China is long and well-established, I always thought of it as academic collaboration,” Wolford said. “But I now see that that isn’t just collaboration – it’s true friendship. And, while our governments may disagree on policy and politics, and there may be real differences between our two countries and our academic systems, this is a real reminder that we have much in common as people and scholars. Through our shared humanity, we will always be stronger together.”

Read the story in Ezra magazine. 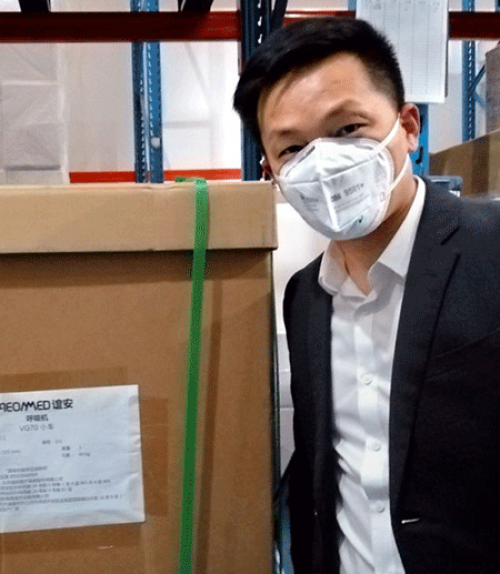 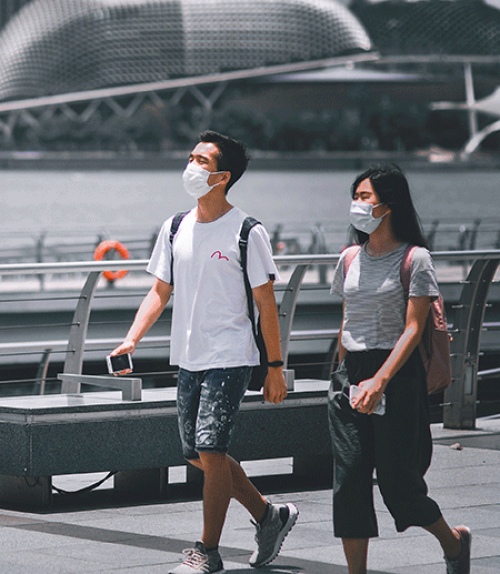 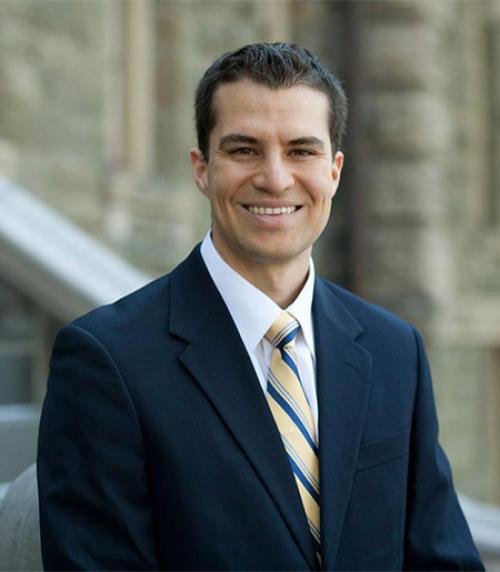