Faced with a devastating and unresolved pandemic, governments worldwide are grappling with how to begin re-opening their economies, while protecting the health of their citizens. And many are looking to the smartphones in our pockets as a contact tracing tool to keep tabs on the coronavirus and limit its spread.

A new approach to this task from tech giants Apple and Google allows citizens to opt-in and is gaining traction among policymakers in countries like Germany, while other officials are holding onto their own centralized methods of data collection, as in neighboring France.

Sarah Kreps, professor of government at Cornell University, studies surveillance systems and cybersecurity. She says a centralized approach to contract tracing and data collection is “doomed to fail,” though for Google and Apple’s voluntary system to work, a critical mass of citizens must opt-in:

“Two main approaches to smartphone contract tracing have emerged. Europe developed a centralized approach to data collection. Proximity data would be pseudonymized, but privacy groups raised concerns about misuse of people’s pooled data, including the risk of state surveillance.

“Google and Apple developed a decentralized alternative that they refer to as ‘exposure notification,’ presumably to avoid some of the taint associated with the more intrusive contact tracing used in Asia. The approach uses short-range Bluetooth communication, is opt-in, and stores data on a user’s device.

“It was surprising that Europe, which has historically taken more draconian measures to protect data privacy than the United States, had even created a centralized infrastructure in the first place. In the absence of an alternative, countries might have decided that the centralized approach was the lesser of two evils between staying on lockdown and risking an outbreak. Presented with a decentralized alternative, sticking with the homegrown European effort in the face of growing concerns about privacy became less tenable.

“France is thus far persevering with the centralized version it’s developing but is doomed to fail. Centralized systems of storage on data as highly sensitive as health status are unlikely to elicit trust. Yet a contact tracing system can only succeed with a critical mass of citizens opting in.” 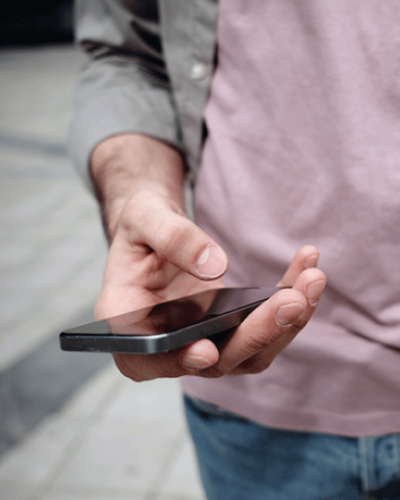 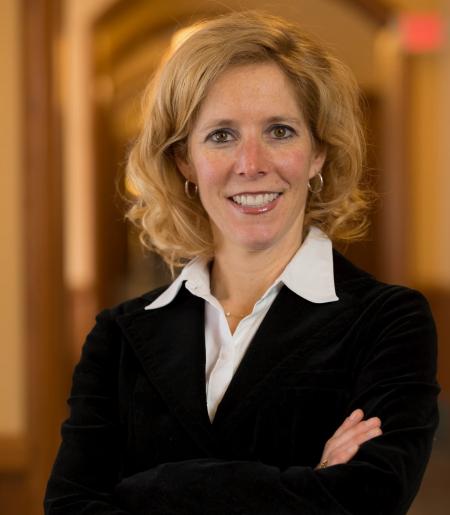