Cornell government professors commented on the market volatility in China and the Chinese government’s response.

Jeremy Wallace, associate professor of government and faculty member of Cornell’s China and Asia Pacific Studies Program, is the author of “Cities and Stability: Urbanization, Redistribution, and Regime Survival in China.”

“The failure of the Chinese government’s stock market intervention strongly undermines the regime’s rhetoric of legitimacy via competence. The government’s current efforts to centralize authority to reduce corruption can create the opportunity for new kinds of problems, as decisions made on a whim are implemented immediately.”

Andrew Mertha, professor of government and director of Cornell’s China and Asia Pacific Studies Program (CAPS), is the author of “Unifying China, Integrating with the World: The Chinese Approach to Sovereignty During the Reform Era.”

“China’s volatile stock market, and the government’s attempts to prop it up, have preoccupied a number of China watchers over the past few weeks.  As is often the case in China, what we are focusing on is, in fact, a symptom of something larger, with potentially farther-reaching consequences.

“Markets require trust in order to function properly.  So do politics, even in authoritarian regimes.  The oft-invoked necessity of social stability (often as an argument against democratization or other forms of greater political participation) and authoritarian rule is premised on the perception that Beijing knows what it is doing.  This perception is key to Xi Jinping’s ability to push forward the larger structural market reforms (unrelated to the stock market) that China needs but that his predecessors have been unable to deliver.

“Insofar as China’s stock market is detached from much of China’s economy, what is happening is simply an unwanted diversion; but insofar as it is an indication of the leadership’s perceived competence at handling (let alone pre-empting) crises, it is potentially a much bigger deal, something that truly does keep the leadership awake at night.” 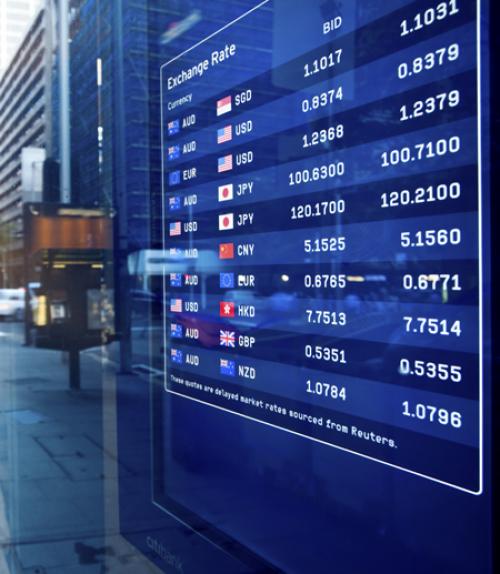