In this opinion piece in Time magazine, Joseph Margulies, professor of government and law and a civil rights attorney, writes about one of his clients and President Trump's new nominee for CIA director, Gina Haspel.

"Attention has focused on her role in my client’s torture. I represent Abu Zubaydah, who was the first person imprisoned at a CIA black site and the first to have his interrogation 'enhanced.' " Margulies writes. "He was subjected to all of the approved techniques and many that were not. In a bit more than three weeks in August 2002, he was waterboarded 83 times, suspended from hooks in the ceiling, forced into a coffin for hours at a time in a gathering pool of his own urine and feces, crammed into a tiny box that would’ve been small even for a child, bombarded with screaming noise and cold air, compelled to stay awake for days on end, and 'rectally rehydrated.' "

"Haspel did not torture my client herself. That distinction rests with two psychologists under contract with the CIA. But according to published accounts, Haspel oversaw the prison in Thailand where the torture took place. Hundreds of cables were sent to and from CIA headquarters and the White House as the torture unfolded. Given this, it is impossible to imagine that Haspel was unaware of what was taking place."

Margulies is also a professor at Cornell Law School, a civil rights attorney and the author most recently of What Changed When Everything Changed: 9/11 and the Making of National Identity. 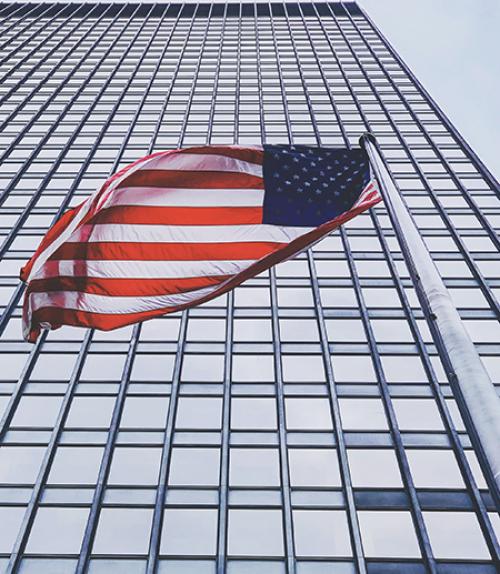