How a conservative Supreme Court could actually benefit progressives

Government Professor Joseph Margulies writes in this Time opinion piece that Brett Kavanaugh's confirmation to the Supreme Court may cause progressive voters to stop thinking of the court as an agent ot change.

"The Left clings to this hope because it prizes so many of the rights once declared by the Court: to attend desegregated schools, to end some pregnancies and to exclude prayer from public schools," he writes. "Even leaving aside the extent to which these decisions have already been neutered, the fact is that, apart from a few short decades in the middle of the 20th century, the Court has never been a force for progressive reform. On the contrary, it is far more inclined to block progressive change than promote it."

Instead, he says, progressives should support citizen action campaigns and local and state initiatives for change.

"At best, the Court is a tool that progressive advocates must keep in their arsenal," he writes. "But it is only one of many tools, and not apt to be successful until progressive changes on the ground have taken hold, leaving the Court little to do but cement these changes into place.

"The confirmation of Judge Kavanaugh has inspired a great many people to vote. But it will be even better if it leads them to refine their views of the Court and motivates them to enter the fray. Eventually, even this Court will follow us." 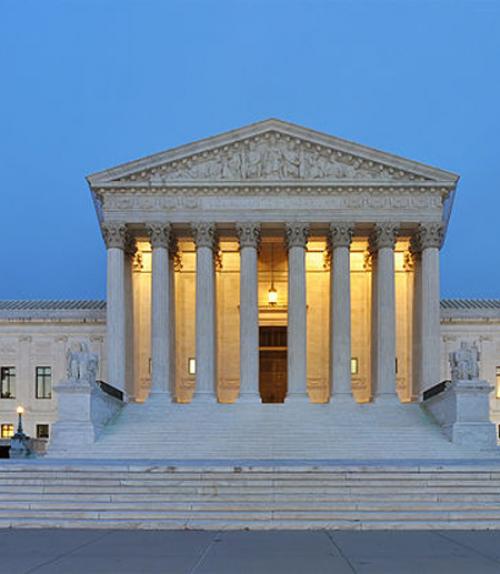