How Never Trumpers Fell in Line

Former Congressman Steve Israel, director of the Cornell University Institute of Politics and Global Affairs, writes in the New York Times that he sees political rationalization at work among today's representatives.

"During my 16 years in Congress, from 2001 to 2017, I worked closely with Republicans in the House and, occasionally, in the Senate," he writes in the opinion piece. "Still, as I watched my former colleagues defend the president during his impeachment trial, I was struck by the same question that baffles many: Why didn’t more Republican senators convict President Trump, or at least allow additional witnesses in his impeachment trial?"

Read about his theory in the New York Times. 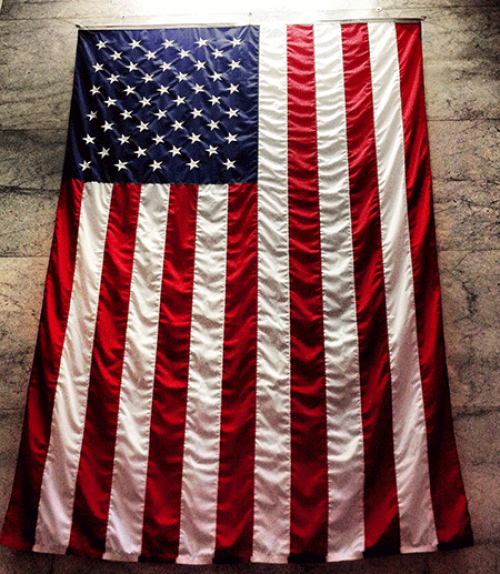 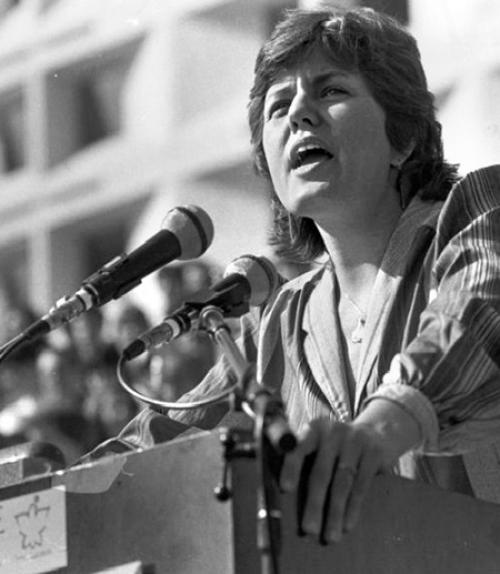