The Innocence of Abu Zubaydah

Joseph Margulies, professor of Law and Government, writes in this The New York Review of Books article that due to the demonization of radical Islam since 9/11, a signficant portion of the U.S. population and its leaders have uncritically embraced the torture  and emprisonment without trial of those accused of being followers of radical Islam.

"Thus, many people have come to accept that the government may 'enhance' such a person’s interrogation in a way that their former selves would have called torture, and that it may hold him on a remote island without trial or meaningful legal process for the rest of his days," Margulies writes. "The only question that matters is whether the person falls within the forbidden category. If he does, then he is not 'innocent' and his special fate is not only justified, it is salutary, regardless of the constitutional consequences. But if he does not belong to the category of radical Islamist, then he can be considered 'innocent”' and may be spared."

Read the entire The New York Review of Books piece. 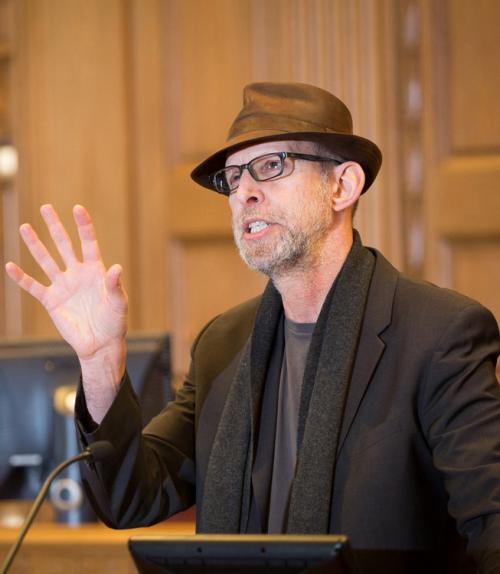