In the coastal town of Santa Marta, Colombia, one day a man is on the run.

He has just stolen a purse from a woman in broad daylight. Already, a throng of onlookers—normal civilians—is beginning to swell. Instead of waiting for help to arrive, they chase after the robber. They pursue him relentlessly through the streets and into alleyways, until they catch him.

Then something happens that surprises Vincent Mauro who is from Vancouver, British Columbia. He is staying in the town and has witnessed the scene unfold. He watches as the crowd takes justice into its own hands, surrounding the man, beating him. It is no longer the woman and her purse who need saving but the thief himself. When the police arrive on the scene, they must drag the man from the crowd to protect him from further injury.

“You see these things happen,” says Mauro who is a Cornell political science graduate student, “and at the time it doesn’t make sense. But you begin to wonder why they happen.”

Read the full story on the Cornell Research website. 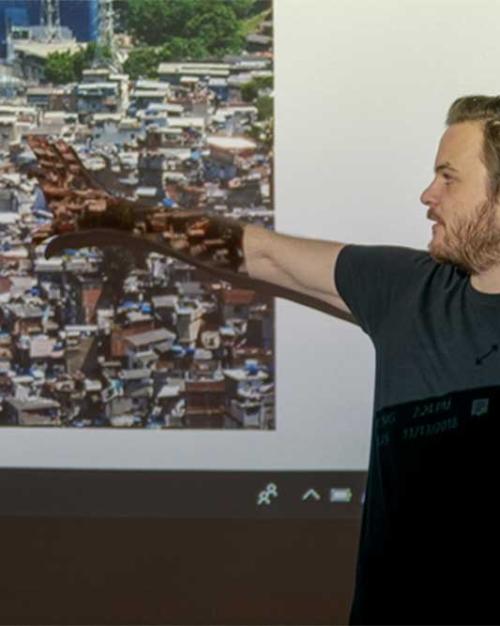 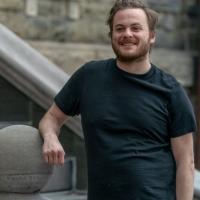 Tips for Grad Students from a Global PhD Research Scholar 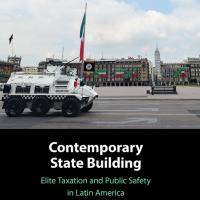 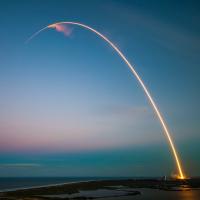