Morrison, Ginsburg to be honored with U.S. postage stamps

Two Cornell icons woven indelibly into the fabric of American history – the late Nobel Prize-winning author Toni Morrison, M.A. ’55, and the late Supreme Court Justice Ruth Bader Ginsburg ‘54 – will each be commemorated in 2023 with a postage stamp.

On Oct. 24, the U.S. Postal Service revealed the subjects of the forthcoming 2023 postage stamps, which will feature a wide range of subjects, including a fresh Love stamp and a series on the Great Smoky Mountains.

Both Morrison and Ginsburg graduated from the College of Arts and Sciences.

Morrison (1931-2019) was selected for her “artfully crafted novels that explored the diverse voices and multifaceted experiences of African Americans,” according to the postal service. Her books were popular and a critical success. Her first book, “The Bluest Eye,” was published in 1970, while “Song of Solomon”(1977), earned the author a National Book Critics Circle Award. She won a Pulitzer Prize for “Beloved,” which published in 1987 and she became the first African American woman to win the Nobel Prize for Literature in 1993.

The stamp features a photograph of Morrison taken in 2000 by Deborah Feingold and was designed by the postal service’s art director Ethel Kessler.

Ginsburg (1933-2020) will be honored for her career as a “passionate proponent of equal justice.” Her undergraduate career at Cornell – majoring in government – served as a foundation for her long and productive legal career. After graduating from Columbia University Law School, she became an activist lawyer fighting gender discrimination, winning five of six cases before the Supreme Court.

In 1980, President Jimmy Carter appointed Ginsburg to the U.S. Court of Appeals for the District of Columbia. President Bill Clinton nominated her to the Supreme Court to replace retiring Justice Byron White in 1993 – where she went on to evolve into a cultural hero and arguably the most beloved justice in American history.

The stamp features an oil painting of Ginsburg in her black judicial robe and intricate jabot. Kessler designed the stamp with art by American painter Michael J. Deas, based on a photograph by portrait photographer Philip Bermingham. 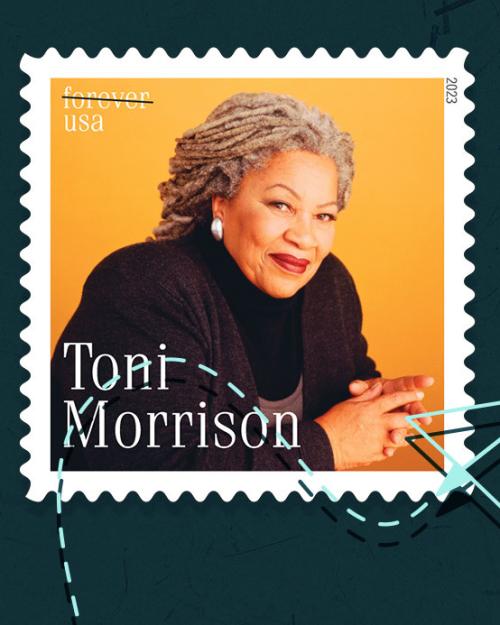 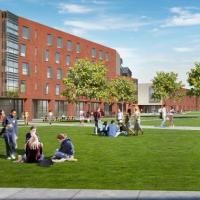