The Biden administration has declared repression of the Rohingya population in Myanmar amounts to genocide.

Oumar Ba, assistant professor of government at Cornell, studies the international criminal justice system and is author of the book “States of Justice: The Politics of the International Criminal Court.”

Ba says: “A formal declaration such as that from Secretary Antony Blinken, that a state has committed genocide, carries significant rhetorical weight, in addition to potential legal consequences.

“This declaration occurs as The Gambia accuses Myanmar of violating the UN Genocide Convention before the World Court. A UN mission had also previously concluded that Myanmar’s repression of the Rohingya amounted to genocidal acts. The International Criminal Court is also conducting investigations related to Myanmar’s deportation of the Rohingya to Bangladesh, which may amount to crimes against humanity.

“Secretary Blinken’s declaration adds another layer to the already quite damning accusations against Myanmar for atrocities committed against the Rohingya. We should however be careful not to attribute these crimes solely to the Myanmar’s military junta, given that even the deposed regime of Peace Nobel prize winner Aung San Suu Kyi has been central to these acts and defending the country against these accusations.” 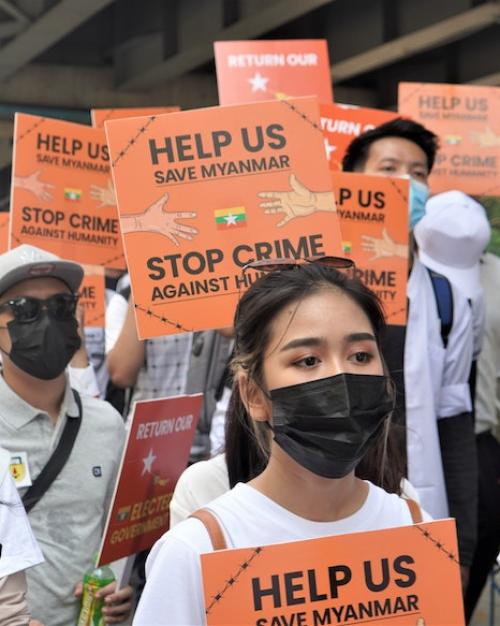 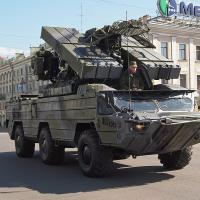 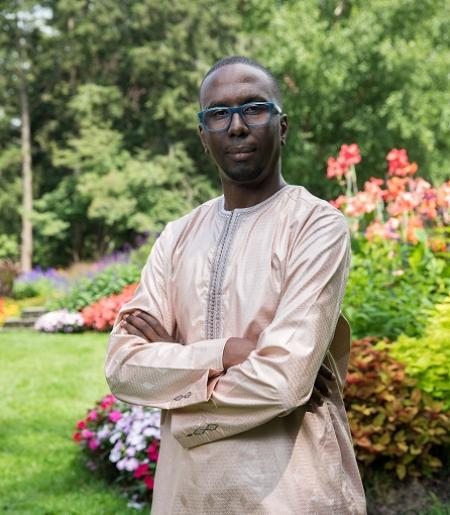