On Tuesday, Israelis will vote in their fourth parliamentary election in two years. Prime Minister Benjamin Netanyahu’s party is engaged in a tight race that some commentators say will end up rewarding Netanyahu’s management of vaccine distribution in recent months.

“In an attempt to dodge a prolonged stay behind bars, Israeli Prime Minister Benjamin Netanyahu has plunged Israel into its own electoral prison: tomorrow it will hold the fourth general election in two years.

“This unfortunate record may be broken soon thereafter, if the ongoing electoral deadlock continues. And that is exactly what the last polls indicate: 60 seats for Netanyahu’s coalition, 60 seats for those who nominally oppose him. Still, Netanyahu enters election day in high spirits: though miserably failing to lead the country throughout the COVID-19 crisis, the successful vaccination operation may be enough for him to gain the coveted 61 seats, and to further reshape Israel in his own, troubled and troubling, image.

“Israel was well positioned to contain the pandemic: its warm climate, tightly-monitored (or otherwise closed) borders, and remarkably young population. Yet Israel ranks high, worldwide, for COVID-related disease and death, despite enforcing some of the most stringent measures (for example, closing public schools more than all other OECD countries throughout 2020). Netanyahu’s intense politicization of the pandemic largely explains this failure.” 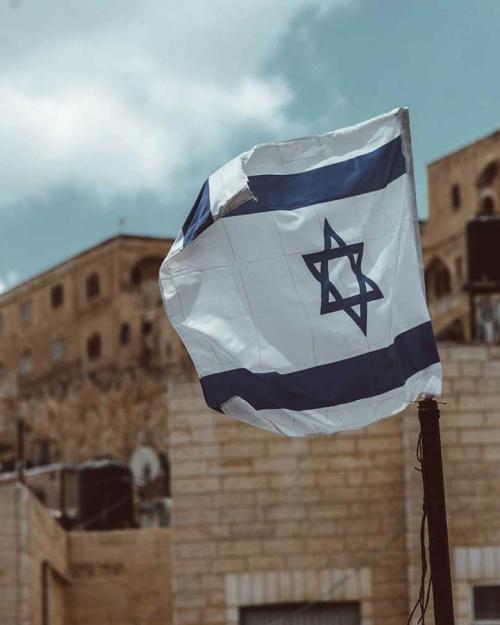 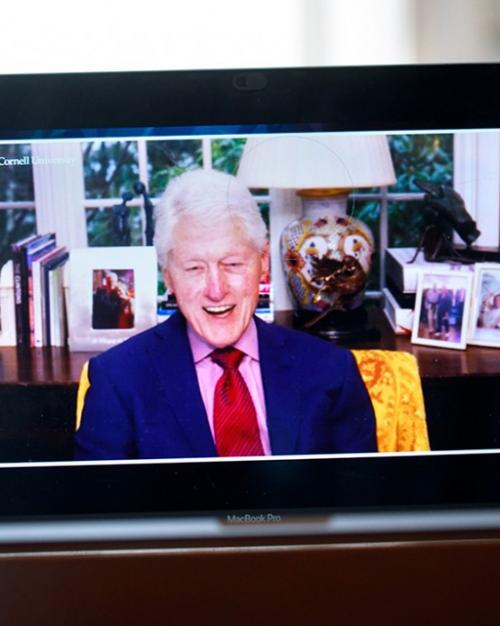 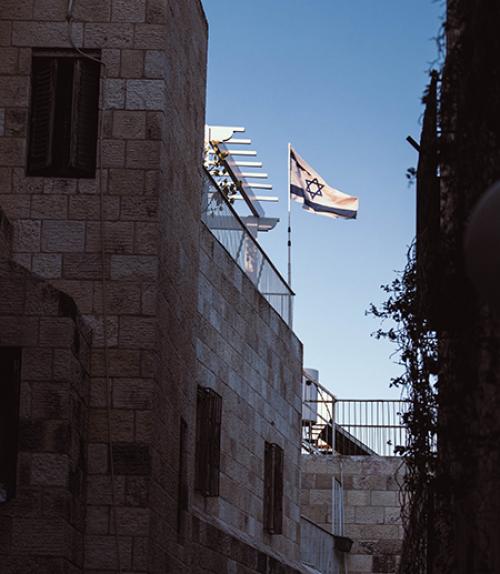