Current research project:
I’m currently working on a project titled Global Justice and the Racialized Hierarchy of ‘Humanness’, that argues that the international criminal justice project rests on the colonial and imperial foundations of international law, which reproduces raced and racialized hierarchies of “humanness.” Another project seeks to (re)center the ontological grounding of decolonization not only as a political process, but as praxis grounded in theories humanism and the universal. To do so, the essay foregrounds the archives of liberation, as articulated by African voices at the forefront of the decolonization struggle.

In your own time/when not working:
I enjoy running, drinking coffee and reading novels, and watching football (the real one).

What most excites you about Cornell:
I’m excited to be a member of such a vibrant community and looking forward to interdisciplinary collaborations. 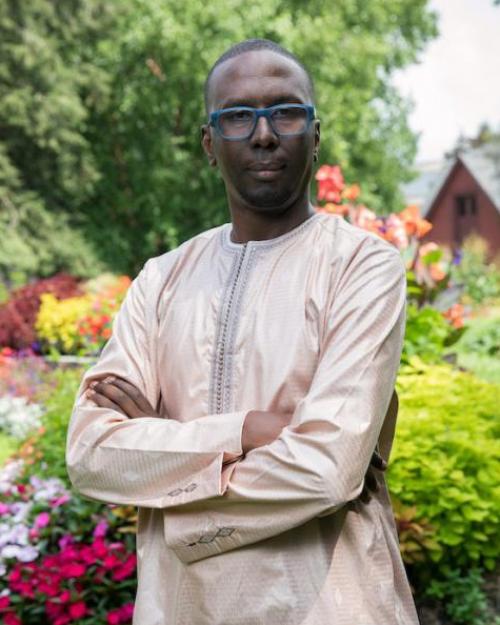