New federal prison release is a step forward, but not a game-changer

Joseph Margulies, civil rights attorney and professor of government and law, comments on the Justice Department’s decision to release 6,000 inmates. He says the move is a step in the right direction, but adds that it does not solve the problem of mass incarceration in America.

“This is all well and good, but really more of the same.  A third of the inmates who will be released starting at the end of October will just be deported, which is to say that they shouldn't have been in prison in the first place.

“The remaining are folks who will get the benefit of the recent attempt to sand down the roughest edges of the federal drug laws, but the federal system is a small component of the prison population nationwide. While their release is obviously beneficial for them and their families, it does not mean that people incarcerated for the same types of crimes in the state system will also see justice.

“Is this development a good thing?  Yes. Is it evidence of a new vision for criminal justice?  Emphatically not.

“The key problem remains: this decision continues to rely on the mythical violent/non-violent divide, which is the idea that we can identify the ‘bad’ people - and throw them under the bus - based on the label given to the crime of conviction, without regard to the reality of the offense and the nature of their rehabilitation." 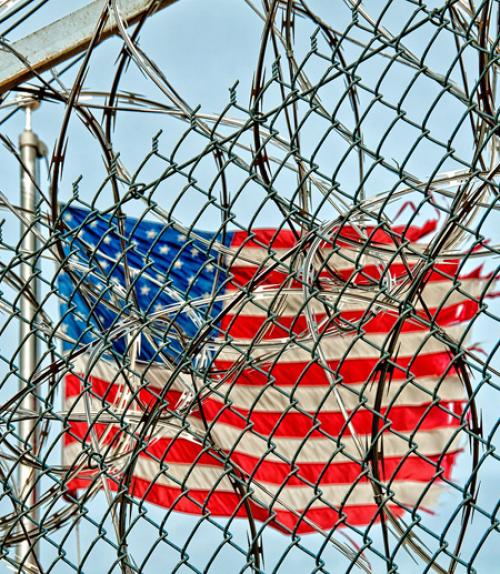