In government professor Jonathan Kirshner’s new novel Urban Flight, the Big Apple is in Big Trouble: New York City is on the edge of bankruptcy, crime is out of control, the streets are gridlocked, and the corruption is so thick protagonist Jason Sims, a traffic helicopter pilot, can see it from the sky.

Set in 1975, a year after Nixon’s resignation, “Urban Flight” follows Sims, a one-time Sixties idealist now adrift and uncertain.  But mysterious events, observed by Jason from above, inadvertently enmesh him in the city’s political crisis.  Prodded by a new love interest and the far-out theories of his best friend (an investigative reporter), the stakes in this thriller keep ratcheting up until Sims finds himself fighting not just to uncover the truth, but for his life.

This is Kirshner’s first novel; it is imbued with the same cultural sensibilities that were explored in his recent popular book, “Hollywood’s Last Golden Age: Politics, Society and the Seventies Film in America.”  An International Relations specialist, Kirshner’s publications include “American Power after the Financial Crisis” and “Appeasing Bankers: Financial Caution on the Road to War.” 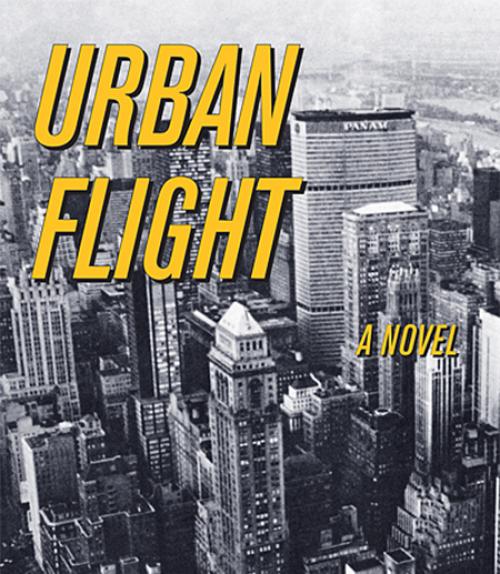