In Monday’s coronavirus press briefing, President Trump said that he has “total authority” to reopen the economy, in contrast to plans being made by governors and local officials across the country to lift restrictions.

Doug Kriner, professor in Cornell University’s Government Department and author of the book “Investigating the President: Congressional Checks on Presidential Power,” says that although President Trump has used executive privilege to protect his own interests, he is unlikely to succeed in attempting to exert power over states:

“While President Trump has been reticent to use the full powers of the presidency to combat the COVID-19 emergency, he has shown little hesitance to exploit his office’s unilateral powers to protect his own interests. In recent weeks, President Trump fired the inspector general who reported the Ukraine whistleblower report to Congress; declared he will not comply with various oversight provisions in the coronavirus relief bill; and removed the acting inspector general at the Defense Department, who would have chaired the committee ensuring vigorous oversight over the dispersal of hundreds of billions of dollars in coronavirus aid.

“On Monday, Trump claimed that he alone would decide when and how to reopen the American economy, despite the efforts at coordination among many state governors. This power grab, unlike many of his others, is unlikely to succeed. Solid support from congressional Republicans has blocked efforts to push back against Trump’s unilateral gambits, even those that threaten Congress’ core powers of oversight and control of the purse strings. However, federalism has proven a stronger bulwark against Trump’s overreach. And despite Trump’s claim of possessing ‘total authority’ to reopen the economy, states are likely to prevail again." 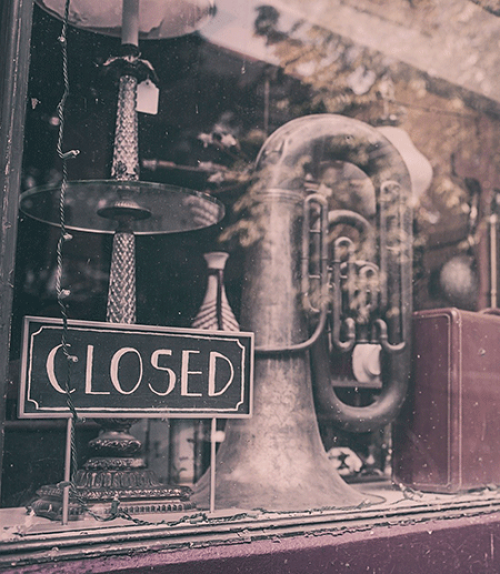 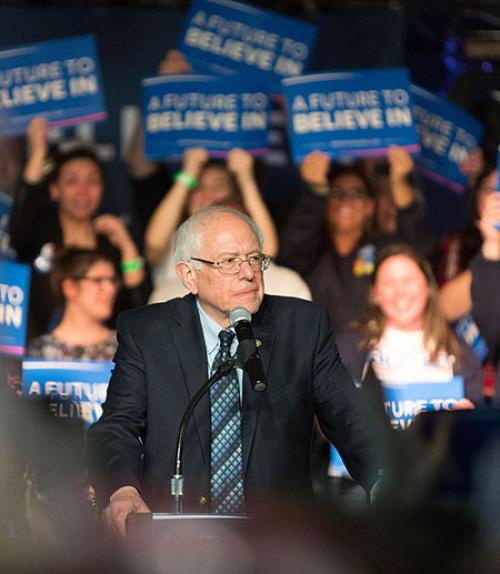 With Sanders out, can Biden win the Latino vote? 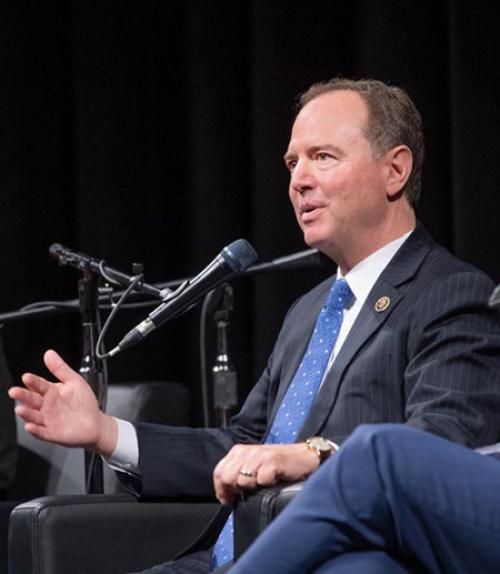