With the recent emergence of the coronavirus from China’s Hubei province, another “virus” has the potential to spread, a Cornell faculty member said Tuesday at a wide-ranging panel discussion on the outbreak.

The event, “Roundtable on Novel Coronavirus (2019-nCoV): Public Health, Politics and Global Perspective,” held Feb. 11 on Cornell’s Ithaca campus, featured a multidisciplinary panel of experts from fields such as immunology, history, health care policy, public health and government. Cross-campus expertise was required, according to Ying Hua, faculty director of the Cornell China Center and one of the organizers of the event, because of the complex social, biological, political and cultural nature of the outbreak.

Moderating the event was Allen Carlson, director of CAPS. Carlson said the last similar type of pandemic, the SARS (severe acute respiratory syndrome) outbreak of 2002-03, “was basically a pre-social media event,” unlike today, he said, when there is the potential for a “viral spread of information.”

There have been seven known coronaviruses, including SARS and MERS (Middle East respiratory syndrome) in 2012, all of which were adaptable, originated in animals and jumped to humans, said Gary Whittaker, professor of virology and a leading expert on coronaviruses. The current coronavirus, dubbed COVID-19, is believed to have originated in bats, with pangolins (scaly anteaters) likely acting as an intermediary.

“From a medical perspective,... a vaccine is not going to cure this virus,” Whittaker said. “We’re not anywhere near a coronavirus vaccine that is effective.”

He said some antiretrovirals are being tested, but Whittaker was unconvinced they were a good strategy. A drug currently being researched, Remdesivir, has shown potential as a treatment, he said.

“Should we be concerned?” asked Gen Meredith, associate director of the Cornell Master of Public Health Program. “My answer is, I don’t know yet.”

In less than two months, Meredith said, there has been progress in diagnostics and information about the virus’ transmission, root causes and potential prevention. Cultural and income inequality issues in China also were important as wet markets – places that sell fresh meat, fish and other perishables – and bush meat trade can spread disease by bringing animals in contact with people in warm temperatures, creating conditions for new infections.

Until there is better detection, testing and understanding of the virus’s modes of transmission, she said, people should take precautions similar to preventing flu: wash hands; and keep at least six feet away from someone who is sick. They should also cook meat and eggs thoroughly.

As a scholar of American racism, Derek Chang, associate professor of history, said the coronavirus outbreak is “a moment of concern for me.” He noted recent reports of “interpersonal discrimination, or xenophobia, or racism,” and “broader institutional arrangements of discrimination that we need to be aware of.” Many historical precedents link fear and public health risks to racism and discrimination against immigrants, and Chinese immigrants in particular, he said.

He sees many parallels today, including associating Chinese people with disease as a rationale for discrimination, “larger scale state-sponsored immigration restriction,” political marginalization and scapegoating.

“There is a lot we don’t know,” which is both natural, given how recently the outbreak began, and political due to secrecy within China’s government, said Jeremy Wallace, associate professor of government.

Information that would have aided scientific communities was not shared during early moments of the outbreak, he said. It was unclear if local officials or if the centralized national government was to blame for this.

In terms of borders, Wallace said, China has reported 98% of the confirmed cases. Of the 1,115 deaths as of Feb. 12, all but two have been in mainland China; there was one in Hong Kong and one in the Philippines.
He added that Lunar New Year has created a break for economic activity in China, raising many uncertainties around opening factories and the travel of migrant workers since the holiday ended Feb. 8.

There are many unknowns in predicting how dangerous COVID-19 will become, Wallace said, and current estimates of the effects on Chinese and global economies are based on SARS case numbers, which COVID-19 has already surpassed.

Nathaniel Hupert, Weill Cornell Medicine associate professor of health care policy and research, and of medicine, was also a panelist.

The event was sponsored by the CAPS program, the Cornell China Center and the Migrations Global Grand Challenge initiative. 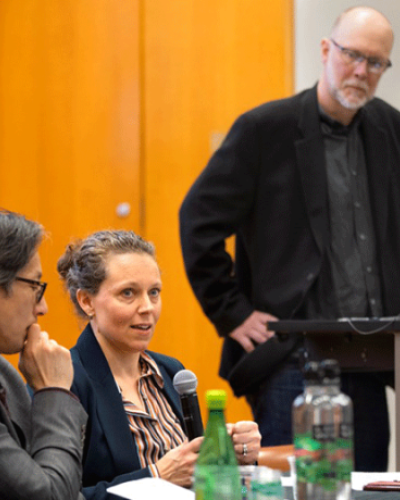 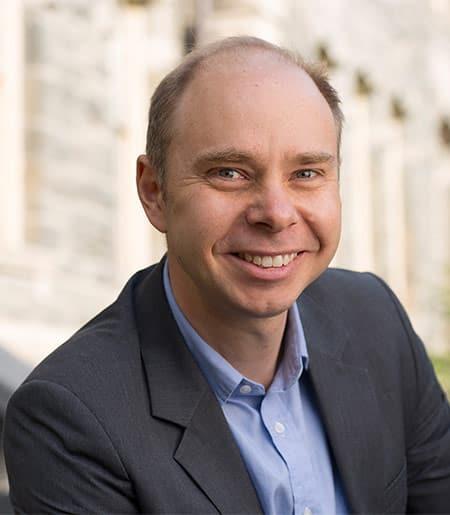 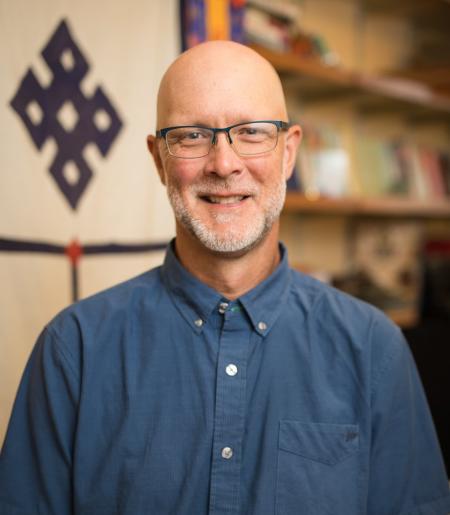