As United States voters prepare for contentious midterm elections on Nov. 8, Kenneth Roberts, Richard J. Schwartz Professor of Government, College of Arts and Sciences (A&S), sees some cause for concern.

From his recent research in Ecuador and evidence ripped from headlines worldwide, when political parties stoke partisan conflicts – often by contesting formal state institutions, like systems for managing elections – actual democratic capacity may take a hit as public opinion polarizes.

Understanding what drives this polarization is critical to protecting democracy, Roberts said. He leads the Democratic Threats and Resilience research priority at the Mario Einaudi Center for International Studies and also serves as faculty lead for the new Cornell Global Hubs partnership with the Universidad San Francisco de Quito (USFQ) in Ecuador.

Roberts teamed up in June with Paolo Moncagatta, dean of social sciences at USFQ, to conduct focus group interviews with Ecuadorian citizens exploring how conflict and polarization are expressed in party systems and electoral competition. Their aim was to identify ways to build bridges between diverse social and political camps in Ecuador.

“In Ecuador and other Latin American countries, polarization is often a function of political exclusion or the lack of political voice and representation,” Roberts said. “Our focus groups demonstrated that political leaders who violate democratic norms and procedures exacerbate polarization.”

Looking toward the midterm elections, he observed, “That finding resonates with our own experience in the U.S. as we march toward elections in November in a highly polarized environment: the basic rules of the electoral process are no longer mutually recognized, and they are increasingly contested by major political actors.”

Hannah Drexler ’24 joined the study with Roberts and Moncagatta as a global summer intern through Einaudi’s Latin American and Caribbean Studies Program. An A&S Robert S. Harris College Scholar and student of politics, Drexler experienced the local polarization firsthand when protests over environmental degradation led by Ecuador’s Indigenous movement paralyzed the streets of Quito, near the Cumbayá campus, halfway through her six-week internship.

“I grew as a person as I engaged empathetically with this political event and its consequences as a researcher and visitor to Ecuador,” she said.

Drexler’s experience at the Ecuador Hub is an example of how Hubs facilitate a broader learning experience for students, Roberts said.

“The Hubs create relationships and networks that allow our students to connect to do research,” Roberts said. “Students see more concrete ways to use some of the learning they’ve had at Cornell – to take it into the field and begin to apply it in new and creative ways.”

The protests in Ecuador are just one piece of the worldwide puzzle of polarization, Roberts explained. One of the most serious threats is the growing trend in the United States and elsewhere for political leaders and their parties to challenge the integrity and professionalism of government institutions designed to manage elections, uphold the rule of law and provide checks on executive power.

At the Einaudi Center, Roberts is collaborating with colleagues to identify the factors that make democratic institutions vulnerable to internal subversion – an assessment of threats that requires a global perspective.

“Cornell is one of the few places with a research collaboration between American politics and comparative politics scholars who study crises of democracy,” Roberts said. “That leads to a rich dialogue among us about these questions.”

Roberts is planning a new project with Rachel Beatty Riedl, the Einaudi Center’s director and John S. Knight Professor of International Studies and professor in the Department of Government (A&S) and Cornell Jeb E. Brooks School of Public Policy. Working with the United States Agency for International Development, their research team will explore pathways to open up and maintain democratic spaces that are under attack.

“We are trying to understand the role of civil society organizations – not just formal state institutions but social organizations – in making sure the media is able to operate freely and the electoral machinery is functioning properly,” Roberts said.

“From legislatures to electoral management systems to courts, institutions that are necessary for democratic practice are being used to limit rights, liberties and freedoms,” said Riedl.

“Whether in our own backyard or around the world, we see the urgency of these research questions and the applied nature of our work,” she said. “For our students, this firsthand experience is transformational, and it builds the next generation of global democratic champions.” 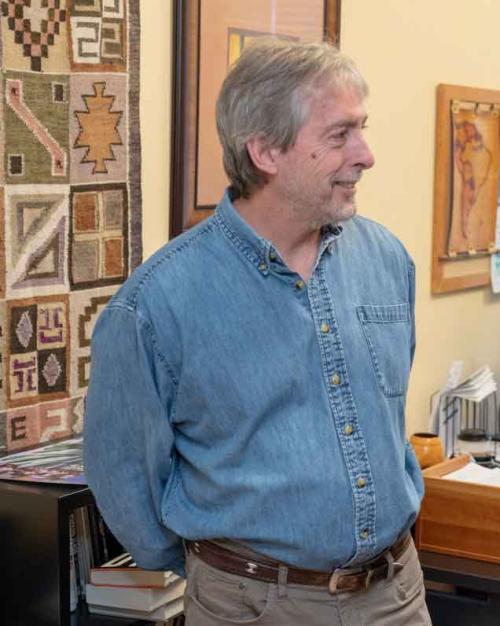 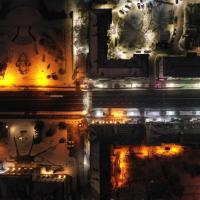 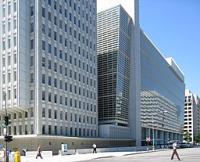 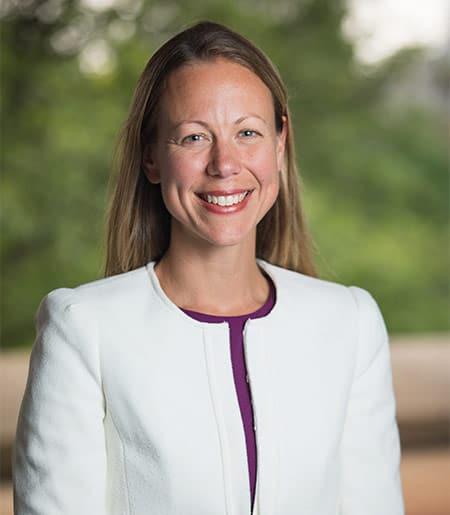 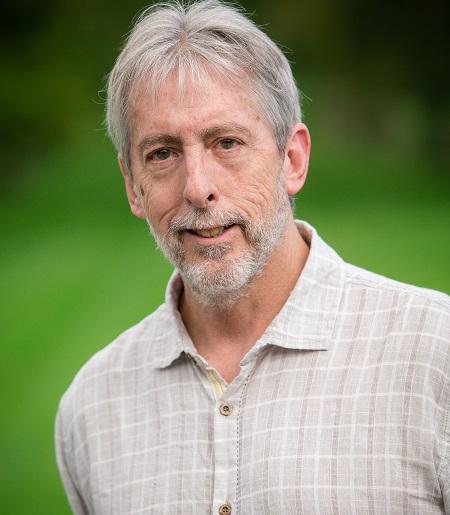