Poll: We like health care reform, not its politics

Since the Affordable Care Act (ACA or ObamaCare) became law in 2010, Americans have remained deeply divided in their overall assessments of the law and whether it should continue.

A new study in Health Affairs compared public opinion about the ACA between 2010 and 2014 and found a significant increase in appreciation for the tangible effects of the law in widening access to health insurance. The proportion of Americans who believed reform had little or no impact on access to health insurance or medical care diminished by 18 percentage points during the period, while those who considered reform to have some or a great impact increased by 19 points. The study also found a statistically significant softening of opposition among those who held unfavorable views in 2010.

According to the study’s authors Suzanne Mettler, the Clinton Rossiter Professor of American Institutions in the Government Department at Cornell and Lawrence R. Jacobs, a professor at the University of Minnesota, while the ACA’s concrete effects are increasingly recognized (even by Republicans), the toxic political environment continues to split overall evaluations of the law itself.

To compile their study data for “Liking Health Reform But Turned Off By Toxic Politics,” the authors tracked responses through three waves of a panel study conducted in fall 2010, 2012 and 2014. Fifty-five percent (660 out of 1,200 panelists) responded to all three waves.

“The public’s view of health reform is a combination of appreciation of the tangible effects of the ACA and deep reservations about the law flowing from partisan and political distrust,” the authors concluded. “However, the sustained battle over health reform may not preclude incremental changes that advance each party’s agenda within the ACA framework.”

Looking ahead, they suggest “an era of grand vision may transition to one characterized by the slow grind of the legislative process.” 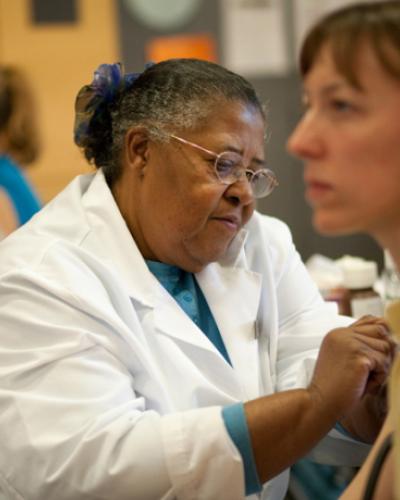