Bryn Rosenfeld, assistant professor of government in the College of Arts and Sciences, recently won the Ed A. Hewett Book Prize from the Association for Slavic, East European, and Eurasian Studies (ASEEES) for her book, “The Autocratic Middle Class: How State Dependency Reduces the Demand for Democracy” (2020, Princeton University Press).

Rosenfeld’s book argues, contrary to conventional wisdom, that the middle class actually can be a source of support for autocratic regimes and is not necessarily a leading force for democracy.

Authoritarian governments employ many in the middle class, and Rosenfeld documents how this failure of the middle class to gain economic autonomy from the state stymies support for political change. In Russia and other post-Soviet countries, the state’s far-reaching role in the economy reduces middle-class demands for democracy and weakens pro-democratic coalitions, Rosenfeld shows.

“I am honored to receive this award from a truly outstanding group of scholars whose work spans disciplines and approaches to the study of the former Soviet states and Eastern Europe,” Rosenfeld said.

ASEEES is a private, non-profit organization dedicated to the advancement of knowledge about Russia, Central Asia, the Caucasus, and Eastern Europe. It awards the Hewett Prize to outstanding monographs on the political economy of Russia, Eurasia and/or Eastern Europe.

Jonathan Mong '25 is a communications assistant in the College of Arts & Sciences. 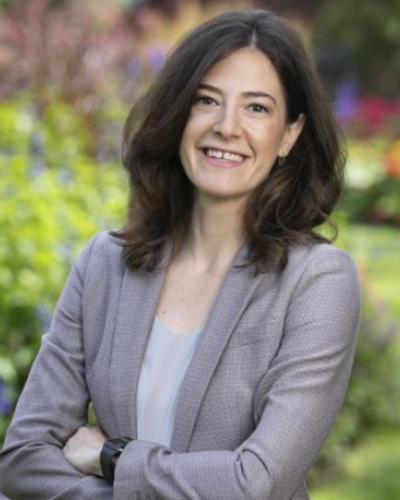 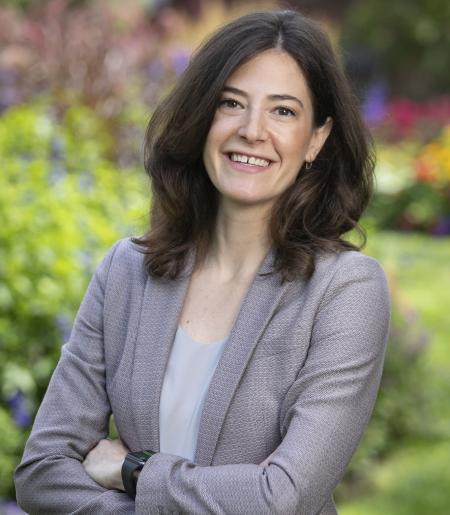