Cornell students who carefully followed President Donald J. Trump’s impeachment can now take a course on the subject matter starting in the fall. The course, taught by Joseph Margulies, a professor of government and law, and Edward Baptist, professor of history, will look at the politics and history of impeachment in the United States.

HIST/GOVT 3435 American Impeachment will examine what the founders might have considered impeachable behavior, how impeachment has been used at various times and what the future of impeachment might be.

Margulies said that the class’ creation was “acutely motivated by Trump’s impeachment,” and that a central question of the class is “Will impeachment become just a partisan weapon?”

Answering this question will be difficult, according to Margulies. He described the effort as “gazing into a crystal ball.”

But Margulies personally believes that the hyper-partisan impeachment process of Trump was an isolated phenomenon. “I don’t think of him as having a lasting impact,” he said.

The class draws on questions and inquiries based in a variety of disciplines, including political science, law and history. Margulies hopes students will leave the class with a “sense for the complexity” of the issue.

“There really is a value in the legislature standing up for its own prerogatives, and when we lose that, we lose something important as a constitutional democracy,” he said. “So I think, if I could distill it down to one sentence, you want [students] to come away with an appreciation for how important these events are.”

Margulies expressed excitement about teaching the class. He and Baptist plan on inviting guest speakers to the class, including people involved in the Clinton or Trump impeachment processes.

Margulies hopes the class will have an enduring impact and wants to be able to teach the course again.

“You want something where the inquiry asks more enduring questions and can be relevant even if it doesn’t resonate with what’s going on in the news,” he explained. “One of the virtues of a class on impeachment is that it is both.”

American Impeachment lectures will be on Tuesdays and Thursdays from 10:10-11:25 a.m. The course includes a discussion section. 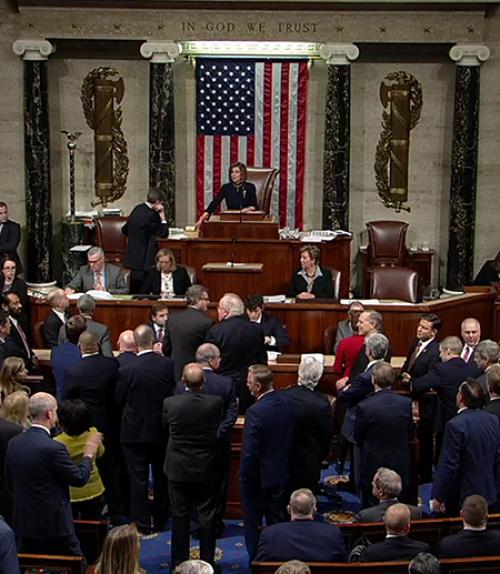 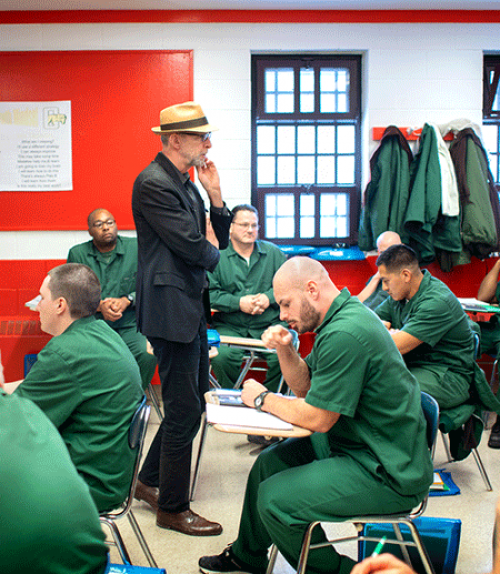 ‘Making the turn’: from inmate to scholar