During his time at Cornell, Benjamin Montaño ’19 has had the opportunity to pursue a variety of interests —from research into immigration to direct work with farmworkers to his current studies investigating how citizens interact with government, particularly through infrastructure projects.

For his senior thesis and his project as a Mellon-Mays Undergraduate Fellow, Montaño has been combing through documents in Mexico and in the U.S. related to the Conjunto Urbano Nonoalco-Tlatelolco community in Mexico City, a public housing community built in the 1960s and the largest apartment complex in Mexico.

Montaño, who was born in Mexico City, wanted to know more about the political, economic and social dynamics behind the project and its design. He is majoring in government and comparative literature.

“It had everything – hospitals, markets, green public spaces, and it came about during an interesting political moment,” he said. “So, I have been looking at who lived in this complex, who it was made for, for what political and economic reasons and, once people inhabited it, how did they appropriate it, how did they interact with each other and how did they see themselves in relationship with the government.”

The community has also been through several traumatic events, including a 1968 student massacre that occurred during a time of political unrest and the September 1985 Mexico City earthquake, which killed 5,000 people and destroyed about 30 percent of the city’s housing stock.

Although there have been numerous stories written about the site, particularly related to these events, there wasn’t much coverage of the politics or economics of the construction, Montaño said, so that’s where he focused his efforts.

Montaño spent last summer in Mexico City, visiting the site and learning how it functions today, then looking at the original legislation passed to seize the land and blueprints for the project, as well as reading the planner’s notes and other documents, trying to understand the vision for the project.

“Information I found from the lead architects says that the intention of this place was to be a classless utopia,” he said. “They wanted lower income, middle income and higher income people inhabiting the same space. But some of the addendums to that make it a bit more insidious, as if by using the same elevators or taking their kids to the same parks, there will be an ‘instructive’ component to it, that the lower classes will pick up on some of the habits of the higher-class residents.”

He’s also investigating how the complex fits into a larger urban regeneration plan, to build massive housing complexes and eradicate Mexico City’s slums. And he’s looking at the design of the buildings, how they incorporate storefronts and demographic data about the people who originally lived there.

To complement his work, Montaño has taken classes in planning and architecture, and was particularly inspired by the class, “Topographies of Power,” taught by Begüm Adalet, a visiting assistant professor in government. “That class gave me the framework and the words to describe the questions I was really interested in,” he said.

A focus of the Mellon-Mays program is to develop the next generation of professors and Montaño hopes to one day join that group.

“My hope is that my research and my teaching will have a real impact,” he said, adding that he plans to go into journalism or a related field right after graduation before returning to graduate school. “The Mellon-Mays program has encouraged me to be confident in what I’m doing, seeing my peers engaging in incredible research.” 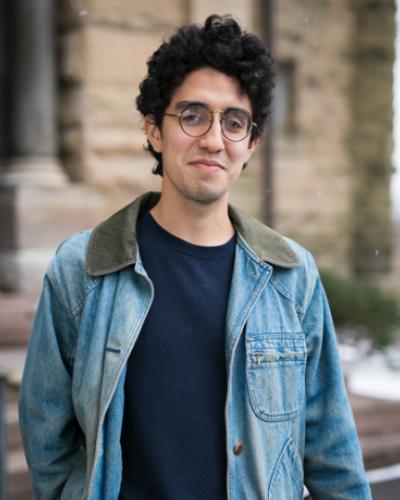 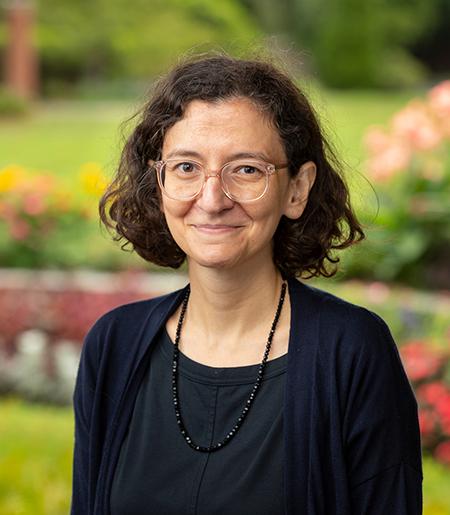