An Arts & Sciences sophomore is one of 13 students selected for the Institute for Responsible Citizenship Washington Program.

Mar’Quon Frederick, a government major with minors in Inequality Studies and Crime, Prisons, Education, and Justice, will spend the summers of 2022 and 2023 in Washington, D.C., participating in internships, seminars on government and economics and leadership and professional development workshops.

The program also offers African-American male college students the chance to meet with prominent public and private sector leaders throughout the summer.

“I wanted to learn more about how government works and how policy impacts the economy,” Frederick said. “And I know that it will help me develop a strong network.”

Frederick, who plans to attend law school, hopes to intern this summer for a non-profit focused on law and social policy. “I would like to conduct research on social issues, write opinion pieces and be part of field teams working on low-income and anti-poverty legislation.”

At Cornell, Frederick is active as the political action chair of the Black Student Union and is a member of Alpha Phi Alpha Fraternity and the Parole Preparation Project. He’s also been part of the Reimagining Public Safety working group in the City of Ithaca. “I was on a youth panel with the mayor (former Ithaca Mayor Svante Myrick) and told him I would love to work with him,” Frederick said. He has also interned with the Tompkins County Office of Assigned Counsel.

Frederick came to Cornell focused on criminal justice reform, wanting to work toward ending mass incarceration, but his interests have expanded since his first year. “Coming to Cornell and being able to study and take so many different classes, I’ve learned that there are so many forms of oppression that I wasn’t aware of,” he said. “I’m educating myself and taking the time to study the issues and trying to find the best ways to help communities in need — low-income, marginalized, BIPOC communities. I’m doing what I can.” 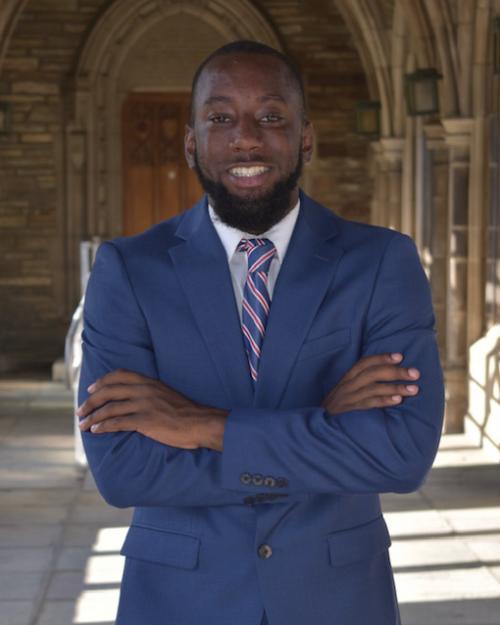 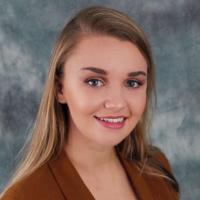 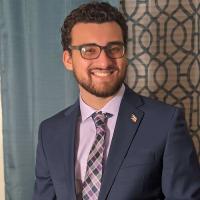