Georgia will elect two senators on Jan. 5 in a highly anticipated run-off election that will determine party control of the Senate.

David Bateman, professor of government at Cornell University, is an expert on congressional politics and author of the book, “Southern Nation: Congress and White Supremacy after Reconstruction,” which explores to role of Southern congress members in shaping policy. He says the politics of Georgia and other southern states, along with tight margins of party control in Congress, will force leaders to consider new legislative strategies.

“While the elections in Georgia are far too close for any confident predictions about their outcomes, there are at least two things of which we can be certain.

“First, Georgia is fast becoming one of the most important swing states in the nation, as both Florida and Ohio trend Republican and Colorado and Virginia have become safely Democratic. The politics of Georgia, and other fast growing southern states, are likely to become increasingly important in shaping not only national elections but the internal divisions within both parties, perhaps especially the Democratic Party.

“Second, the incoming Congress will see some of the narrowest margins of party control in decades. Intra-party divisions, with the exception of the Tea Party years, have not been especially consequential in legislating. Slim governing margins mean divisions now have the ability to be very consequential, and party leaders will have to make tricky choices about when (and over what issues) to try and unite their own party and when to try and broker deals among purported centrists.” 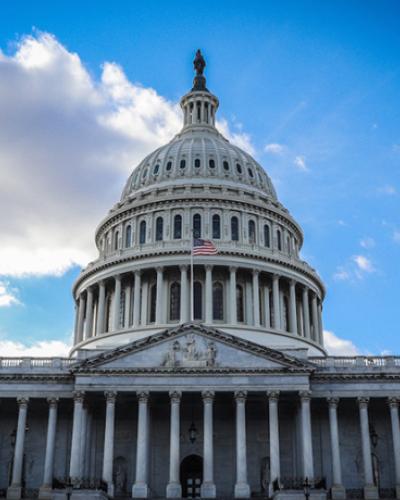