Tessy Schlosser is a doctoral candidate in government from Mexico City, Mexico. She earned her bachelor’s degree at CIDE in Mexico City and a master’s degree at the University of Chicago and now studies the political thought of Sor Juana Inés de la Cruz.

What is your area of research and what is its impact?

I am working on the political thought of poet, philosopher, nun and social critic Sor Juana Inés de la Cruz (Mexico, 1651-1695). She is the most important and known female literary figure in the Spanish speaking world and in addition to a poet and nun, she was very close to the court yet very little has been written regarding her political thought. My work excavates her thought and uses it to address questions regarding the overlaps and the disjunctions between patriarchal and colonial-imperial power.

Where will you study with your Graduate School Research Travel Grant and what will this grant allow you to do that you might not have otherwise been able to?

I will be studying in Austin, Texas where the largest collection of secondary sources on Sor Juana and the Novohispanic/Mexican colonial period lies. Getting the Research Travel Grant was especially important because I have had to deal with extenuating health concerns these past couple of years and being able to go to Austin this summer will only be possible thanks to the grant.

What are your hobbies or interests outside of your research or scholarship?

Outside of my research, I love dancing, watching movies, cooking, writing poetry and playing with my dog, Paquita.

Why did you choose Cornell to pursue your degree?

I chose Cornell because in my opinion, it had the strongest political theory program—faculty, workshops and students. The program also was a very good fit for my interests, in terms of modes of thinking, asking questions, and supporting my own, which ultimately was what I was looking for in an advising committee. 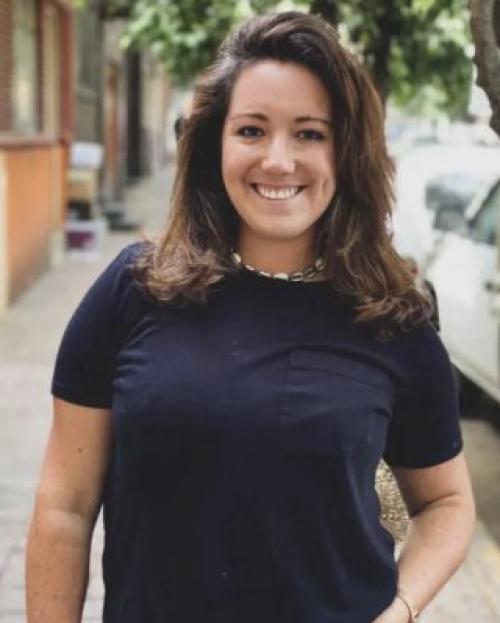 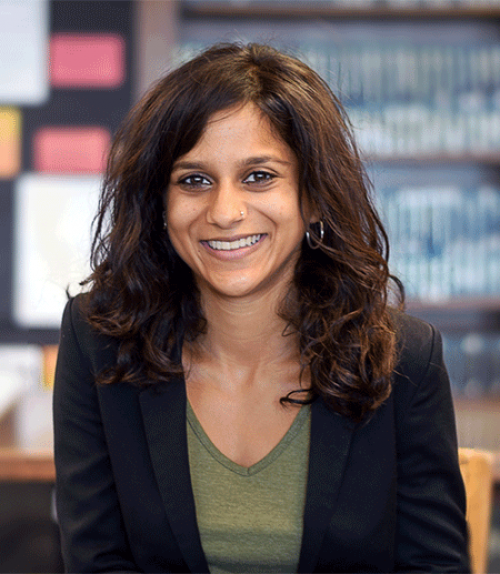