“Remember, this is a game. You’re supposed to have fun,” I told 45 students in Prof. Matthew Evangelista’s Human Rights at War course (GOVT 3897). Most of them stared back at me with wary faces, unsure of what exactly they had gotten themselves into.

It was a Monday night and we were about to begin a role-playing exercise on the International Criminal Court (ICC). The students held paper placards proclaiming their identities as general, prosecutor, victim, forensic expert, government minister, prince, or representative of an NGO or regional body. Three hours later they would go back to their usual selves.

The International Criminal Court has decisively changed the face of international justice. But its role is complex, and understanding its challenges and achievements requires more than simply learning about the Rome Statute (the treaty that established the court) or studying one of its ongoing cases.

The ICC has also been the source of controversy. Proponents argue that it is a powerful instrument for furthering justice and accountability. They say its role in promoting “positive complementarity” is key to strengthening national judicial systems.

Detractors challenge its efficiency, noting that in 15 years the court has only convicted a small number of individuals. Others point out that practically all the court’s cases are in Africa, and question whether alternate mechanisms might not be better suited to address grave crimes.

Sorting through all this requires students to consider the court from different perspectives, and to appreciate how the decisions and actions of multiple stakeholders affect one another.

This is where role-playing can help.

Simulations are used in many fields, including medicine, conflict resolution, and military training. They require participants to immerse themselves in characters with views they may not necessarily share. Operating in a safe space, they can speak freely about subjects that they may not feel comfortable addressing in a regular classroom.

The objectives of our simulation were to understand the political implications of ICC intervention for a state, to reflect on the pros and cons of the ICC opening an investigation, and to address some of the challenges that the UN, regional organizations, victims’ groups, and other actors face when confronted with a human rights crisis.

Five days earlier, the students had been given character assignments that included detailed descriptions of the scenario, conflict, and issues at stake, as well as their characters’ personality traits and objectives. Because of the size of the class, four groups of students would perform the simulation in parallel.

The fictional scenario had the ICC considering whether to open an investigation into grave human rights violations in Mexico. The participants were charged with agreeing on a roadmap on issues related to justice, truth-seeking, reparations, and victims’ rights.

In the course of the negotiation, the students were required to deliver formal opening remarks, defend the positions established in their briefs, engage and challenge others with opposing views, and try to convince their peers to adopt their preferred courses of action.

The student must also think strategically. How can he or she negotiate so others feel like they have also won? Is it more effective to project strength or to appeal to reason?

All this requires participants to be engaged, alert, flexible, creative, and, above all, good listeners.

An effective simulation can have a transformative effect. When it is over, participants not only have a better grasp of the workings of the ICC and the international justice system, but they also learn how human rights issues are interrelated at the micro and macro levels, how abstract ideas translate into concrete points, and how real negotiation works.

The members of the different groups laughed as they compared their experiences, recounting their reactions to surprise elements introduced in the exercise, and noting how their outcomes had differed based on the dynamics of their groups. I found it telling that they referred to each other by their new names – Prince, General, Prosecutor. I expect that those identities will stay with them for a long time to come.

This article originally appeared on the Einaudi Center for International Studies website. 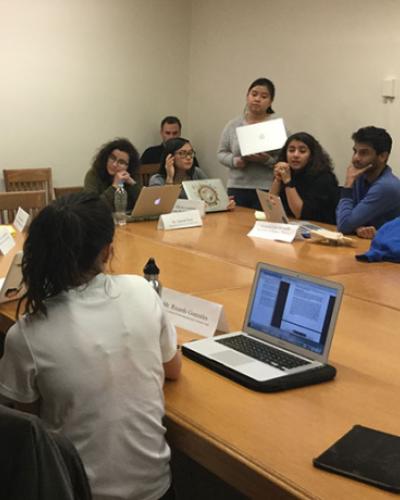 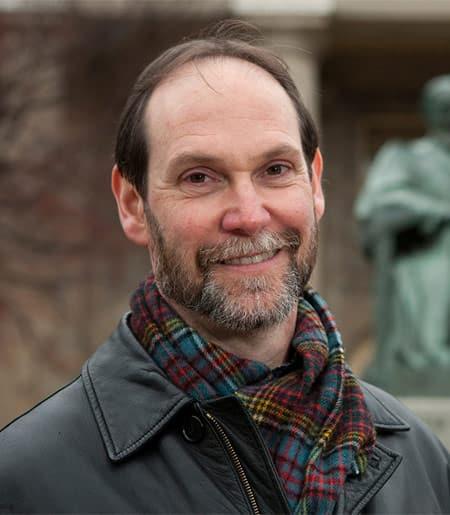