Government Professor Douglas Kriner joins colleague Josh Chafetz, a Cornell Law School professor, to write this opinion piece in The Washington Post about President Donald Trump's national emergency declaration and the contention it is a signal of his authoritarian impulses.

"Trump’s unilateral gambit is more a sign of his political weakness than strength," they write. "To see why that is, we need to distinguish between Trump’s motivating impulses — which do seem authoritarian — and the actual effects of his behavior.

"Trump does seem to wish he could govern as an authoritarian, and the emergency declaration is just the latest example of this inclination. From his boast upon accepting the nomination that “I alone can fix” the American political system, to his disdain for many of the norms that have long characterized U.S. politics, to his avowed admiration for autocrats the world over, he has never had much use for mechanisms of democratic governance that would prevent the immediate fulfillment of his desires.

"While Trump has enjoyed some limited successes when acting unilaterally, on balance those mechanisms have clearly had the upper hand in this struggle. The emergency declaration illustrates his authoritarian instincts, but it also illustrates the ways in which those instincts are continually being thwarted." 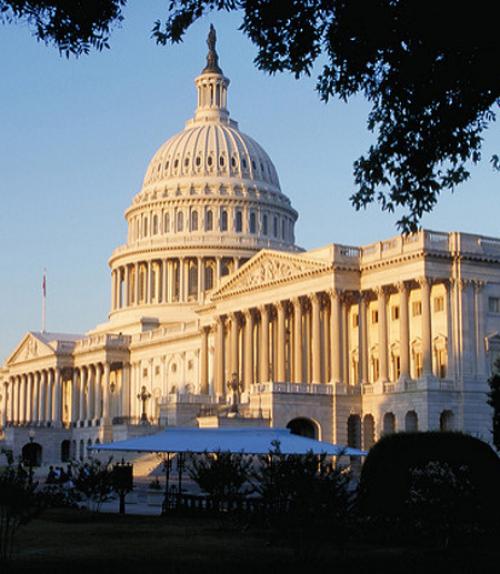