Tunisia’s president threatened the judicial system. What do Tunisians think about these power grabs?

In an op-ed in the Washington Post, Alexandra Blackman, assistant professor of government in the College of Arts and Sciences, writes that a new survey reveals support for Tunisian President Kais Saied  — but also support for democracy.

“Early Sunday morning, Tunisian President Kais Saied announced his intent to dissolve the Supreme Judicial Council, the body tasked with ensuring the independence of the country’s judicial system,” Blackman writes in the piece with co-author Elizabeth R. Nugent. “This move, the latest in a series of efforts by Saied to consolidate power after he suspended parliament and declared a state of emergency in July 2021, comes after months of the president’s attacks on Tunisian judges.” 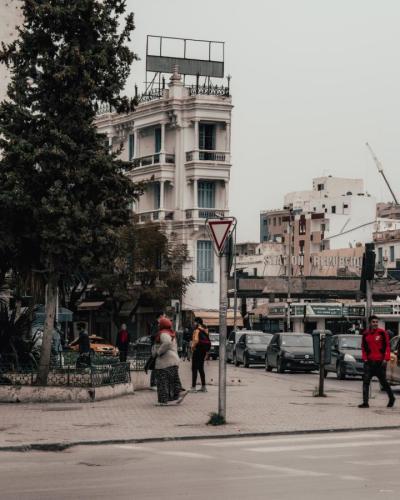 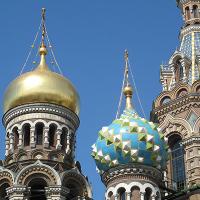 ‘Saber rattling’ over Ukraine highlights the region’s complicated past 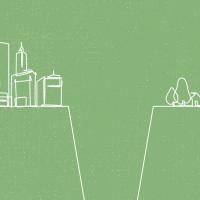 Exploring the Widening Chasm Between Urban and Rural Voters 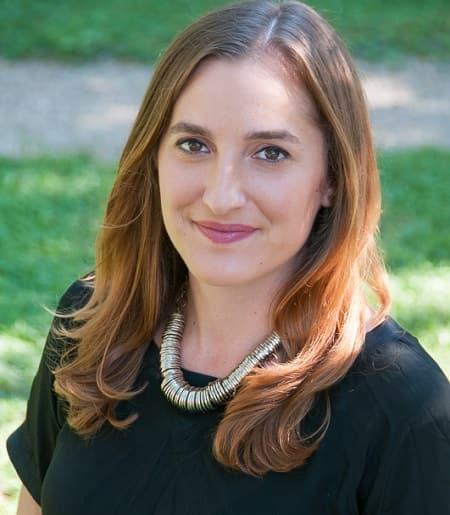