U.S. tech restrictions on China could backfire without ally support

Sarah Kreps, professor of government at Cornell University and director of Cornell’s Tech Policy Lab, says the catch is whether the U.S. unilateral actions can lead by example.

Kreps says: “Today the administration rolled out an updated and even more restrictive set of rules on semiconductor exports as it looks to slow China’s military modernization. The U.S. is increasingly seeing China as a significant military threat and seeking to maintain as large a lead as possible in its tech competition with China. Sophisticated semiconductor chips are essentially the brain behind advanced defense systems and the view is that if the U.S. restricts components of these chips, it can stunt China’s rise as a peer competitor.

“There’s one big catch, which is whether U.S. unilateral actions can lead by example. If not, East Asian allies like South Korea and Taiwan, which are significant manufacturers of these components, will continue to export to China. In which case, U.S. firms will lose market share and China will find a bypass to the U.S. restrictions, a worst-case scenario. The administration will have to spend time shoring up support from these allies by making the case that these restrictions are necessary and likely to be effective." 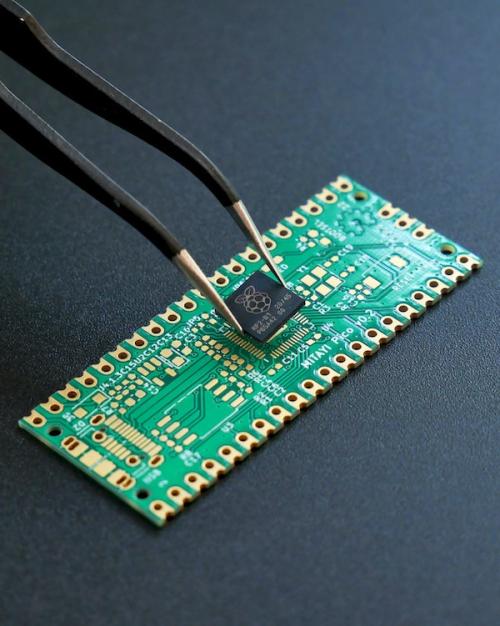