"The reality is that more Americans than ever rely on social policies at various junctures in their lives and they value them highly," she writes. "At the same time, they increasingly dislike government. These simultaneous trends embody a paradox I call 'the government-citizen disconnect.'

"Oddly, the conservative war on social policies and efforts to promote self-sufficiency began in the 1970s and 1980s — not an era of free-market success but rather when its failures became evident, as good-paying jobs departed from many Americans’ lives and communities. Most social policies, though long under siege, have survived." 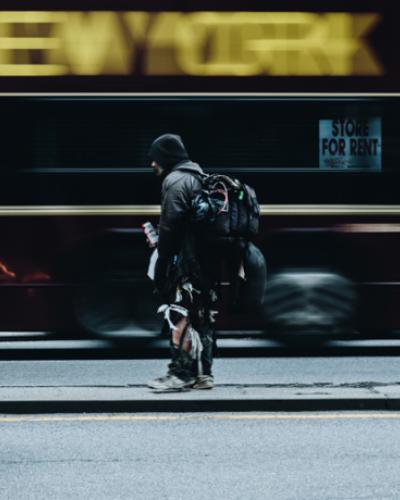