What happens now to U.S. counterterrorism efforts in Afghanistan?

Sarah Kreps, the John L. Wetherill Professor of government, writes in this Washington Post opinion piece that a lack of accountability for civilian casualties in drone strikes isn’t likely to change. Her co-author is Paul Lushenko, a lieutenant colonel in the U.S. Army, who is a doctoral student at Cornell.

"Since 9/11, U.S. presidents have adopted drone warfare as a central feature of America’s foreign policy," they write. "In 2016, President Barack Obama conceded America was getting complacent with drones and discounting the risks."

The authors contend that drones may lead the military to take risks, but not to feel accountable when their targets are off base because Americans aren't so bothered by these casualties.

"Many analysts anticipate that Americans will be dismayed by these casualties," they write. "But research also suggests that Americans are more concerned with the consequences of strikes when Americans are directly affected. What makes drones so appealing to policymakers as a military tool is that they fly under the radar of public opinion, which insulates U.S. officials from criticism." 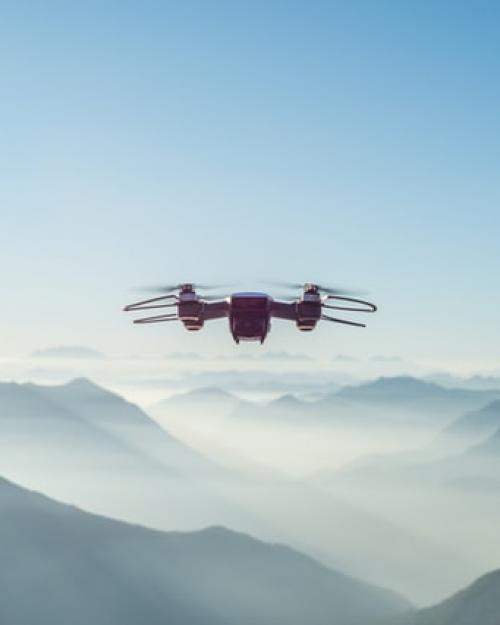 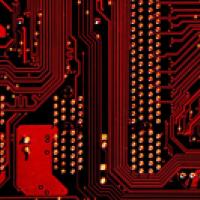 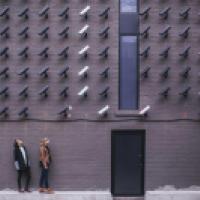