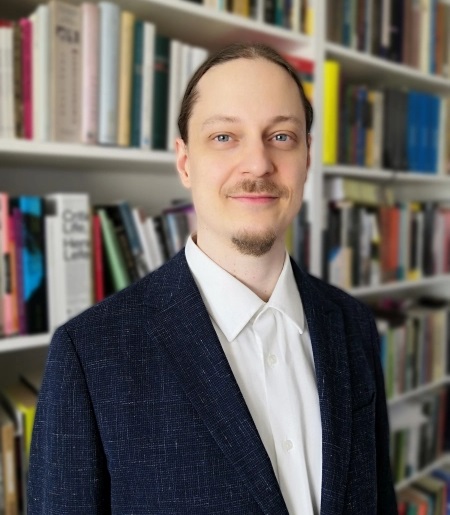 Ari-Elmeri Hyvönen is a Fulbright Finland Senior Visiting Scholar at the Department of Government for the Fall semester 2022. He works at the Academy of Finland Center of Excellence in Law, Identity and the European Narratives at the University of Helsinki, Finland. His research focuses on contemporary and twentieth-century political and democratic theory (particularly the thought of Hannah Arendt), and addresses such questions as truth in politics, the Anthropocene, and ecological reconstruction. He has particularly sought to understand the recent transformations of the public sphere and the challenges that factual truth faces in contemporary democratic politics. His writings have also addressed the ecological crisis as an event that compels us to recalibrate our understanding of the human condition, the material underpinnings of labor, work, and action, as well as to imagine new cultural practices embedded in a more caring relationship to the earth. His work has appeared, among other places, in Political Theory, European Journal of Social Theory, Philosophy Today, New Perspectives, Resilience, and several edited volumes. He has previously acted as a Senior Lecturer of Political Science at the University of Jyväskylä and held several post-doctoral positions. He has been a visiting fellow at Bard College and the University of Verona, Italy. A list of publications can be found from personal website at www.aehyvonen.com