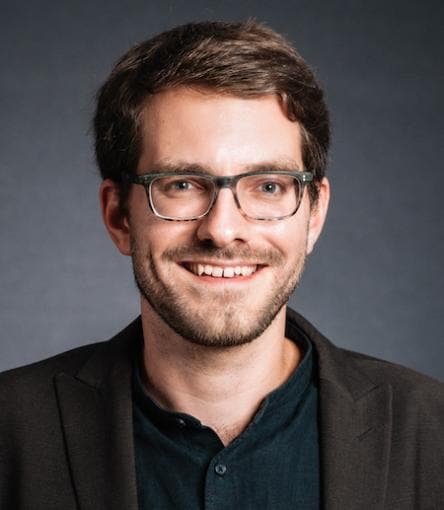 Daniel Schade is a DAAD Visiting Assistant Professor. He holds a PhD in International Relations from the London School of Economics and Political Science (LSE) and has previously worked as a postdoctoral researcher at the Vienna School of International Studies, as well as the Otto von Guericke University Magdeburg. Schade has also served as a visiting lecturer at Sciences Po Paris. His work is concerned with the political system of the European Union (EU) with a focus on the role of institutions in the EU’s external relations, as well as the increasing politicisation of EU policy-making. He is the author of The EU in Association Agreements: Challenges to Complex Policy Coordination (Routledge, 2020) and has published widely on his areas of expertise in journals such as International Politics, the British Journal of Politics and International Relations, and The Political Quarterly, among others. Beyond academic research he is also active in policy outreach and advice, serving as a fellow at the Berlin-based think tank Das Progressive Zentrum. He also provides insights on Brexit as an academic member of a parliamentary enquiry committee on the consequences of Brexit in the legislature of Germany’s most populous state, North Rhine-Westphalia.