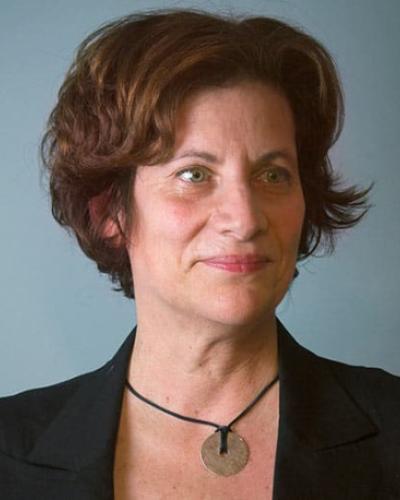 Professor Rubenstein’s research and teaching addresses the critical interaction between continental theory (primarily French, German, and Italian) and contemporary manifestations of ideology in Franco-American political culture. Her research focus is political rhetoric and she has investigated the media disclosure of the covert operation in France (Rainbow Warrior -- Greenpeace) and American (Iran--Contra), which have been published in anthologies.