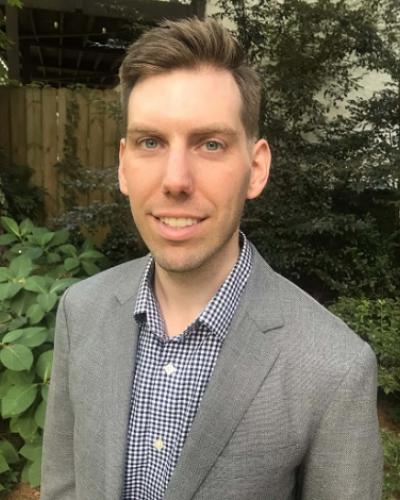 Aaron Childree is a PhD student majoring in American Politics and minoring in Comparative Politics with a special minor in Methodology. His research interests include executive politics, democratic institutions, and the domestic politics of foreign policy. Aaron holds a Bachelor of Arts from Rollins College and a Master of Public Policy from Georgia State University. During his time at Georgia State, he also served as a Public Finance Fellow at the university’s Center for State and Local Finance.

My primary research interest is executive politics in the United States, specifically the unilateral presidency and its effect on social and political equality as well as the strength of democratic institutions. I also conduct research on the ways that domestic politics and foreign affairs interact. Methodologically, I'm interested in finding new ways to incorporate text analysis into this work alongside more conventional quantitative and qualitative approaches.