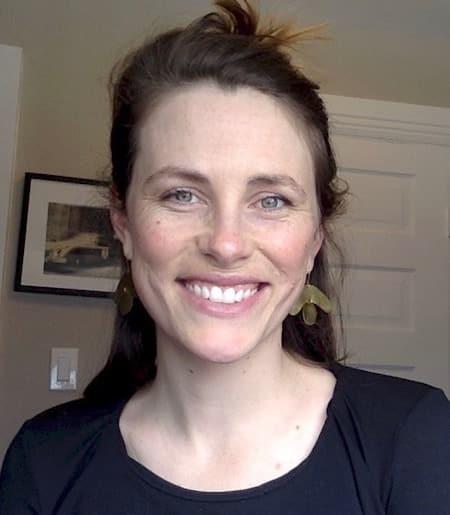 I hold a two-year Social Science and Humanities Research Council (SSHRC) postdoctoral fellowship in the Department of Government at Cornell University. My research is rooted in democratic theory and the history of political thought. In each of my projects, I examine how particular ideas and configurations of power shape how citizens interact with their political community. The questions I pursue require attending to the intersections of politics, society, and culture; my approach to theory formation is therefore interdisciplinary and historically situated.

My first book project, “When Citizens Judge,” is a comparative study of democratic judgment in the popular courts and theater of ancient Athens. I am interested in how different institutional sites, civic roles and genres of political speech shape democratic judgment, which I theorize as a situated political practice (rather than a faculty). At Cornell, I will begin research for my second book project on theater metaphors in political thought and practice. Tentatively titled “Actors on the Political Stage,” the study pursues the following questions: how do theatrical metaphors—including “actor,” “mask,” “stage,” and “spectator”—shape our understanding of politics, and our response to it? What is clarified, or obscured, by viewing politics through this figurative lens? What democratic norms do these metaphors help to generate and to broadcast? To address these questions, I will focus on four historical moments in which theater metaphors were central to debates over the nature of politics and political authority: democratic Athens, republican Rome, Elizabethan England, and revolutionary France.