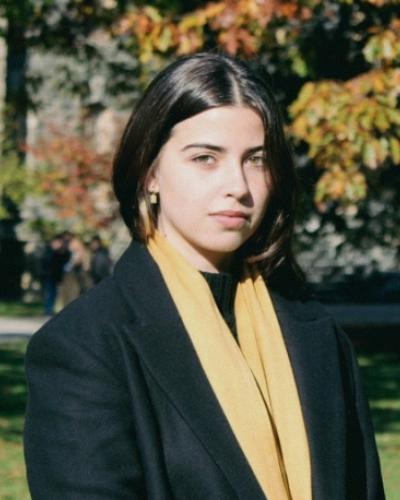 Inspired by visions of the political in culture, my interests lie in the potential of media to imagine and constitute (alternative modes of) political life. How does Greek comedy, for example, orient its audience toward itself and toward the political? How does this depart from orienting features in Greek tragedy, Noh, or commedia dell’arte? How do these performance traditions dramaturgically reflect the ways in which people can live together? In attending to the cultural as political beyond its political content, I hope to explore the ways in which political life is expressed and experienced in our encounters with media.