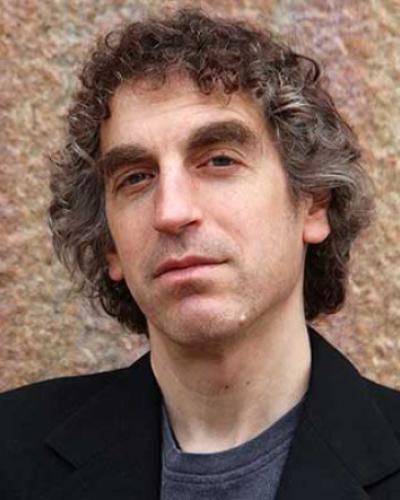 My research and teaching interests focus on International Relations, political economy (especially macroeconomics and money), and politics and film. I am currently pursuing projects on Classical Realism, the international political implications of the financial crisis and its aftermath, and the politics of mid-century cinema. My CV can be accessed here and links to many of my publications can be found here. Recent books include American Power after the Financial Crisis, and Hollywood’s Last Golden Age: Politics, Society and the Seventies Film in America. My first book, Currency and Coercion: The Political Economy of International Monetary Power explored how states manipulate international monetary relations to advance security-related goals. Another book, Appeasing Bankers: Financial Caution on the Road to War, illustrated how financial interests (such as banks) and international financial markets can shape and constrain states’ grand strategies and influence decisions about war and peace. Appeasing Bankers won the best book award from the International Security Studies Section of the International Studies Association.

I am the editor of the volumes Globalization and National Security, and Money Orders: Ambiguous Economics, Ubiquitous Politics. (Published in 2003, Monetary Orders features several chapters that anticipate key issues that would become central to understanding the global financial crisis of 2007-8; my papers on Keynes and on macroeconomic politics more generally engage these themes as well.) With Eric Helleiner, I am the co-editor of the multi-disciplinary book series, “Cornell Studies in Money,” as well as the books The Great Wall of Money: Power and Politics in China’s International Monetary Relations, and The Future of the Dollar.

I served as director of Cornell’s Reppy Institute for Peace and Conflict Studies from 2007 to 2015, and previously chaired the Economics and National Security Program at the Olin Institute of Strategic Studies at Harvard. From Cornell I have received the Provost’s Award for Distinguished Scholarship, and the Stephen and Margery Russell Distinguished Teaching Award.