Is American influence waning? Book considers what comes next

Assessing and contemplating the fate of the American order, an area of overlap in their research, was a natural topic for political scientists Peter Katzenstein and Jonathan Kirshner to address in a collaborative project, their first after more than 20 years as colleagues.

Their co-edited collection, “The Downfall of the American Order?” explores global affairs at this moment in history, a turning point in American influence.

The question mark in the title, the authors said, reflects a compromise between Kirshner’s unremittingly dark view of past and future and Katzenstein’s more tempered view of possible partial progress in dark times. As they explained, Katzenstein is more inclined than Kirshner to a measure of hope and the power of tinkering and experimentation.

In nine essays, the first written by Kirshner and the last penned by Katzenstein, scholars address the central question of the decline of the American order from historical, political and economic points of view, providing some clarity for a future that is shrouded, the editors wrote, in unprecedented uncertainty.

The College of Arts and Sciences spoke to Katzenstein and Kirshner about the book.

Question: “Uncertainty” and “the unexpected” come up in the introduction. In our current era, how is the future more uncertain than other periods in American or world history?

Answer: We both are firm believers in uncertainty as a condition of world politics and, indeed, life. The natural world has no clue of its future evolution and embodies radical uncertainty about many of its branch points. And the same is true of the social and political world. We do not think that this condition varies across historical periods, but an emphasis on “uncertainty” – the role of irreducible unknowability – as a key attribute of international politics, is actually not the mainstream point of departure. But it is ours.

Q: Prof. Kirshner, your essay focuses on a “middle way” proposed by John Maynard Keynes between unfettered capitalism and authoritarian collectivism that would “save capitalism from itself.” How might understanding Keynes’ approach help guide America into the uncertain future?

Kirshner: Keynes’ economic philosophy, which was enormously influential in the decades after World War II and associated with what is now called “the golden age of capitalism,” fell out of favor in the 1980s and 1990s. What followed, the embrace of a bare-knuckled “shareholder value” philosophy of capitalism, contributed to the widening of economic inequality, and, as Keynes feared it would, to the ugly populist backlashes we are witnessing today.

Q: Prof. Katzenstein, in your essay, you conclude by stating that liberalism will not end, although it has risked death multiple times in the past century. How does the concept of liberalism give you hope for whatever order comes next?

Katzenstein: The concept of liberalism gives me more hope than many other political concepts such as conservatism and fascism, because it entails the capacity for adaptation and reinvention based on socially embedded individual rights. Whether what comes next is an order or a tapestry of various orders and disorders is another matter. I am more inclined to think the latter rather than the former. 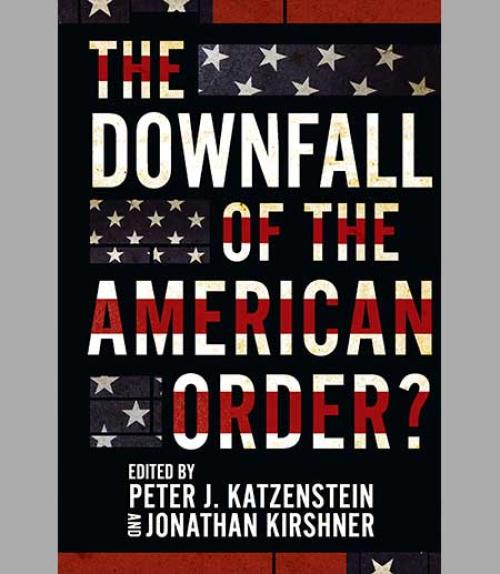 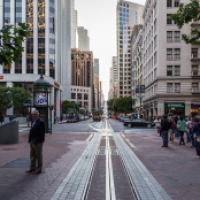 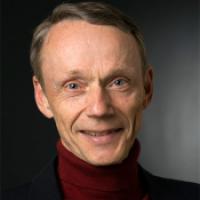 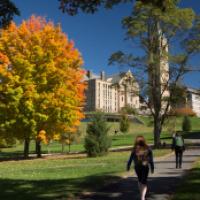 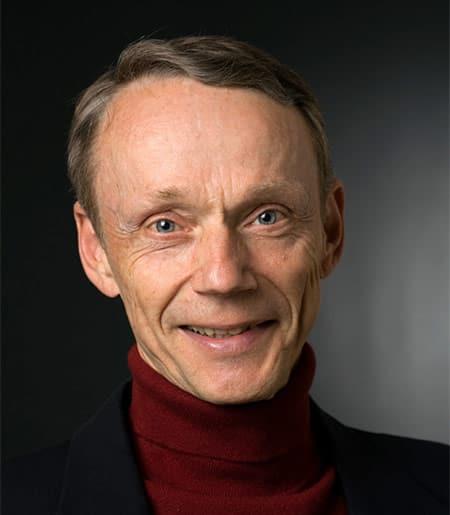