Americans aren’t learning about anti-Asian bias. We have the data.

Since the coronoavirus pandemic began, Asian, Asian American and Pacific Islander communities have endured a spike in hate crimes, with elderly people attacked on the street and an Atlanta gunman killing eight people, six of them women of Asian descent, Peter K. Enns, professor of government and Katherine Zaslavsky, graduate student in sociology, write in an op-ed in the Washington Post. Through public opinion polls, they found some evidence that Americans have become more aware of anti-Asian bias – but not in expected ways. 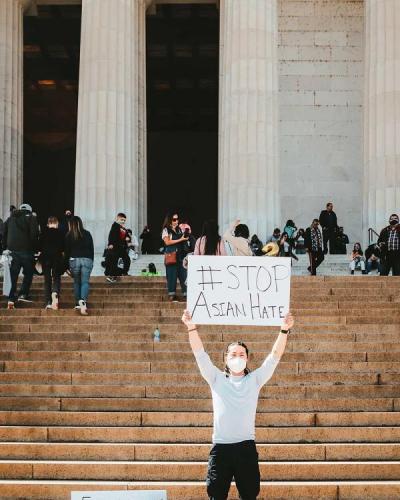