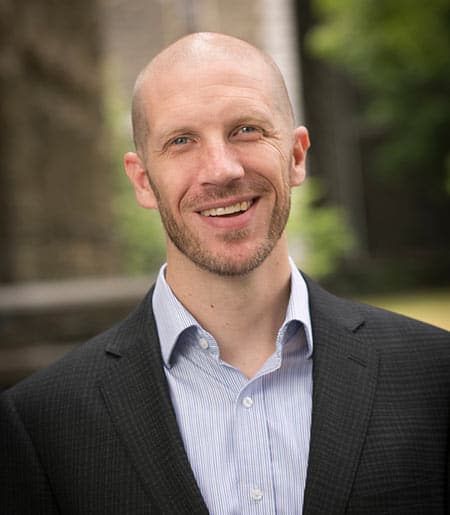 Peter K. Enns is a Professor in the Department of Government and the Brooks School of Public Policy and Robert S. Harrison Director of the Cornell Center for Social Sciences. He is also co-founder and chief data scientist at Verasight. His research and teaching focus on public opinion and political representation, mass incarceration and the legal system, and data science. He was Executive Director of the Roper Center for Public Opinion Research from 2015-2022.

Enns has published three books—Hijacking the Agenda: Economic Power and Political Influence, Incarceration Nation: How the United States Became the Most Punitive Democracy in the World, and Who Gets Represented?—and dozens of academic articles and op-eds. His research has been funded by the Economic and Social Research Council, FWD.us, Koch Foundation, National Science Foundation, Robert Wood Johnson Foundation, and Russell Sage Foundation. In 2017, he received the Emerging Scholar Award from the Elections, Public Opinion, and Voting Behavior section of the American Political Science Association, presented to the top scholar in the field within ten years of her or his doctorate.

Research and data can be found here.